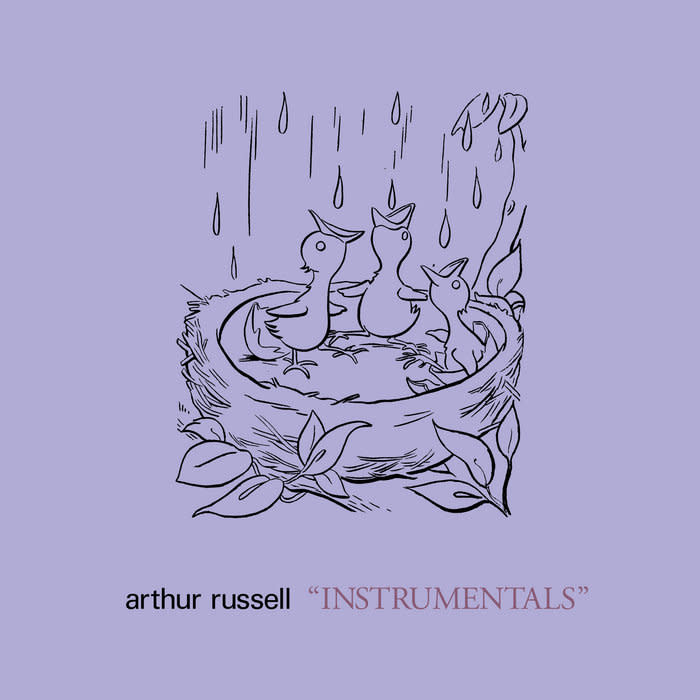 Before Disco, and before the transcendent echoes, Arthur wanted to be a composer.

His journey began in 1972, leaving home in Oskaloosa, Iowa. Heading west to Northern California, Arthur studied Indian classical composition at the Ali Akbar Khan College of Music followed by western orchestral music at the San Francisco Conservatory of Music, before ending two years later in New York at the Manhattan School of Music.

Traversing the popular and the serious, Arthur composed “Instrumentals” in 1974, inspired by the photography of his Buddhist teacher, Yuko Nonomura, as Arthur described, “I was awakened, or re-awakened to the bright-sound and magical qualities of the bubblegum and easy-listening currents in American popular music”.

Initially intended to be performed in one 48 hour cycle, “Instrumentals” was in fact only performed in excerpts a handful of times as a work in progress. 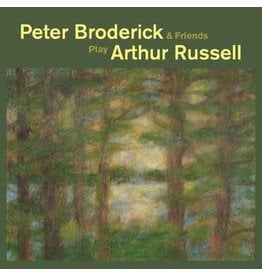 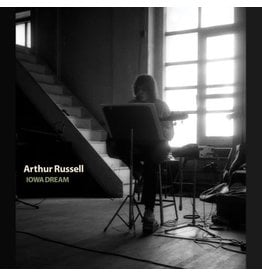 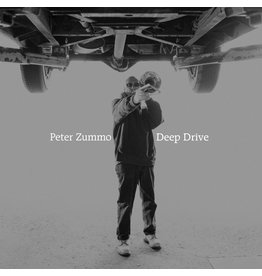 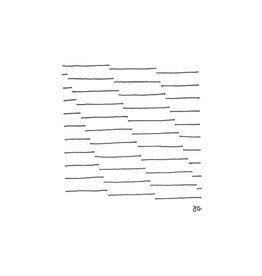 Songs & Melodies brings together recordings from 1973 to 1977 (mostly previously unreleased).
Jon Gibson - Songs & Melodies
£31.99
Please accept cookies to help us improve this website Is this OK? Yes No More on cookies »