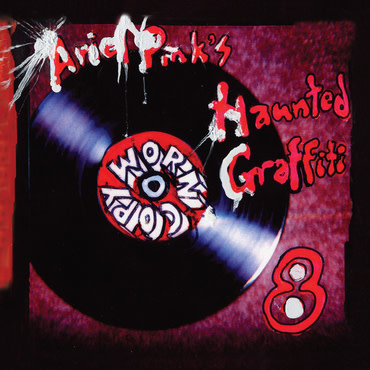 Ariel Pink's Worn Copy is a piece of work epic and grand in scale (seventeen songs clocking in over 70 minutes), Worn Copy is the history of popular music as revealed through the eyes and ears of Ariel Pink. It's an impassioned combinatory view of popular and unpopular culture that takes in everything from the Cure, R Stevie Moore and Amon Duul to forgotten episodes of the Gong Show, It's Your Move, and What's Happening?. Originally released in 2003 by the Rhystop label and now re-released on Mexican Summer.