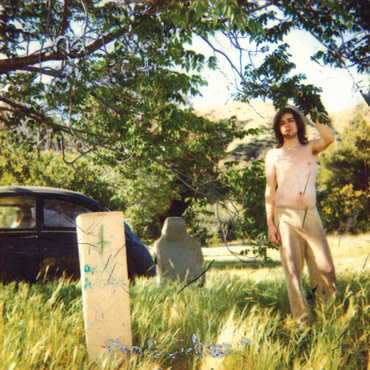 After years of recording in relative seclusion in the hills of Los Angeles, Ariel Pink (the first non-Animal Collective member on the Paw Tracks roster) made his official Paw Tracks debut with The Doldrums. Originally a handmade CD-R release a couple years back, The Doldrums by Ariel Pink's Haunted Grafitti was discovered by the Animal Collective during one of their west coast tours and became an immediate favourite. Recording at home with only a guitar, keyboard, and 8-track (the drum sounds are all unbelievably created with his vocals), Ariel Pink blends Lite FM and warped lo-fi pop into something beautiful and confusing, yet highly addictive.