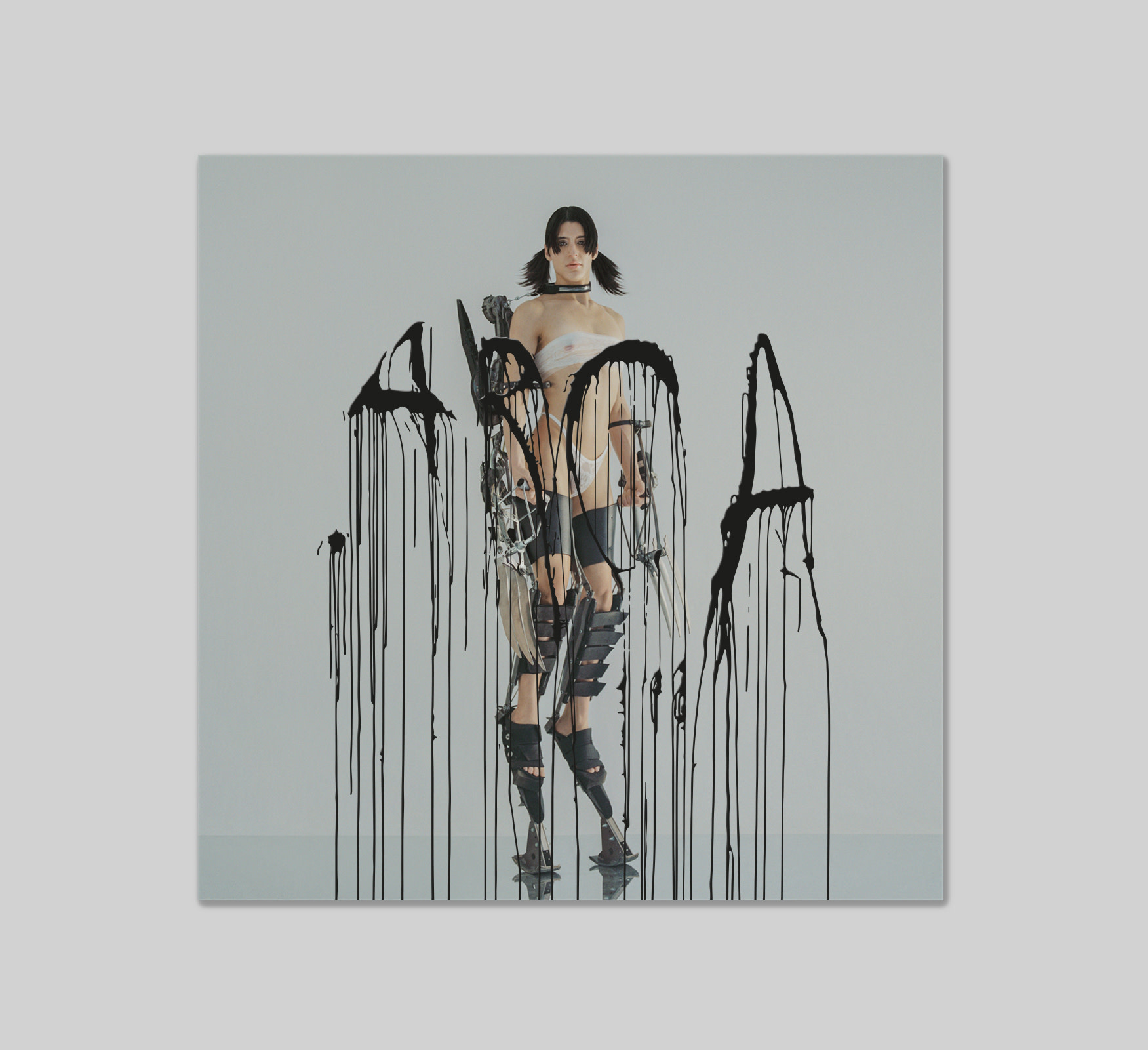 Produced and recorded by Arca, KiCk i defines a new era of multiplex harmony for the Venezuelan artist, singer, DJ, performer and experimental music composer. With appearances from Björk, Rosalía, Shygirl and SOPHIE, this is the first time Arca has invited collaborators into her world, previously having lent her sound to some of the decades most avant-pop artists. With the release of “Nonbinary” kicking off the new era, today Arca shares the first single from KiCk i called “Time”:

“Time” originally premiered in September 2019 at Arca’s Mutant;Faith, a four-part experimental performance cycle at the new NYC performing arts space The Shed. The performance “stood to prove why Arca’s work is beyond innovative, and why her vision for the future of pop is so thrilling,” declared them., with Pitchfork revering Arca’s ability to “continue to create a singular world.” Captured on the fourth-day of Mutant;Faith performance cycle, the video for “Time” was conceptualized by Arca, Carlos Sáez and MANSON, who directed the video in front of a live audience at The Shed and on the streets of NYC.

KiCk i is a celebration not only of the joy Arca’s been able to find in her life, but the sometimes arduous journey it took for her to find it. Her struggles to reconcile her Venezuelan heritage and her trans Latinx identity emerge as reggaetón and pop en Español. But KiCk i isn’t just a pop record, or an experimental record, or even simply a mix between the two, but rather all of them at once- and so much more. Depending on where you drop the needle you’ll find bubblegum, harsh noise, electronic psychedelia, balladry, bangers, laughter, tears, passion, and expressions of faith - sounds and ideas that don’t simply blend together, but coexist simultaneously in quantum superposition made possible inside the sonic worlds Arca builds in her music.

“I don't want to be tied to one genre,” Arca explains. “I don't want to be labeled as one thing.” Where she is now, being nonbinary doesn’t end with her gender identity. It’s become a mindset where no one thing has to be just one thing, where multiple meanings, multiple realities can coexist in superposed balance. In this space between states, where one thing is the other, Arca has discovered a vast field of untapped creative power. KiCk i is the sound of her plugging in.