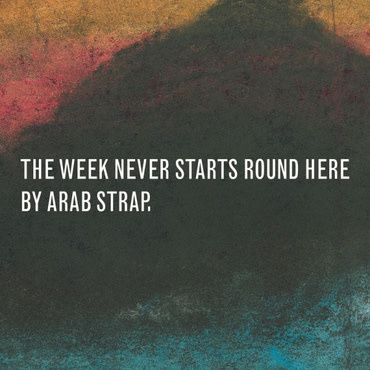 The astonishing debut album from the Arab Strap originally released in 1996 marking the birth of one of the UK's most original talents. A little scrappier than later releases buy hey, Middleton's music and Moffat's viciously straight to the point (but still beautifully poetic) lyrics combine for an album of after hours loneliness, lust, disappointment, drink, drugs and love. No one can write songs quite as magnificent as Blood, The Clearing, Deeper and the utter classic that is The First Big Weekend.