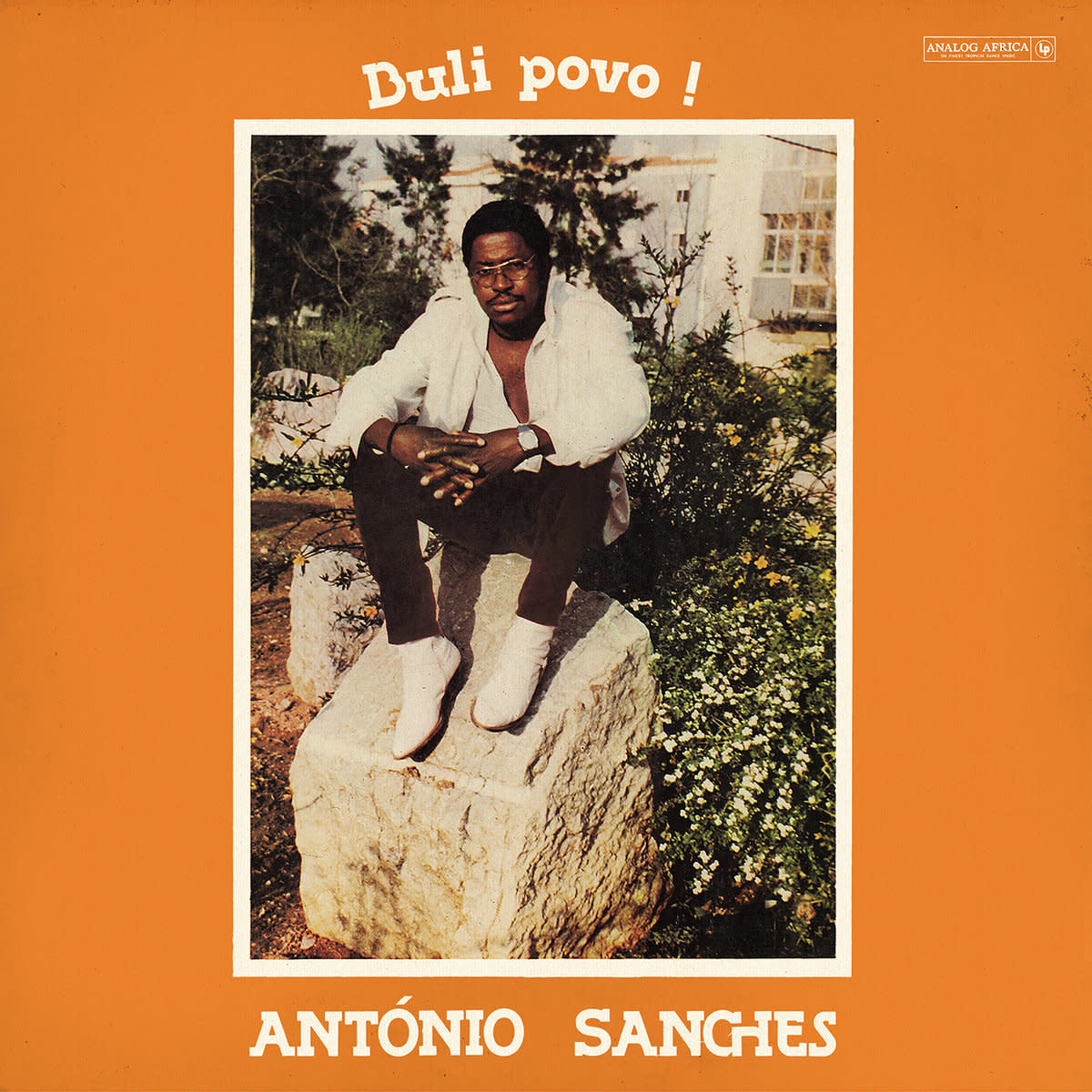 Limited edition gatefold 180g LP with liner notes and a big picture from the artist.

"Antonio Sanches provided the "out of space" lead track on the Label's seminal "Space Echo" compilation. Impossible to find for many years, the sound of “Buli Povo!” is just as arresting and mesmerizing today as it was on the day it was released. It has just taken us thirty-five years to catch up with António’s vision"

Funaná,the most african of music styles from Cabo Verde had been banned by the Portuguese Rulers. But in 1974, with independence and the birth of the Bulimundo band, everything changed. Their leader, guitarist Katchás, believing it was time for a new approach, decided to dig deep into the ancient rural roots of Funaná and modernise it with a full band electrified setting. The idea gave birth to a whole new chapter in the already rich Cape Verdean musical landscape.

A group of equally adventurous and talented young musicians with a renewed sense of pride spread across the cities of Lisbon, Paris and Rotterdam followed the path and with the help of out of space synthesizers, electric guitar pedals and all kinds of studio effect created their own renditions of Funaná music.

One of these musicians was António Sanches who recorded “Buli Povo!”, the strangest and yet most fascinating funaná recording to emerge from this period. Recorded in Lisbon with the legendary Voz de Cabo Verde in 1983, the album is a synth-drenched journey to the outer limits of Cabo Verdean popular music, which had remained off the musical radar until now. It was only in recent years, as interest in vintage Cabo Verdian music started to grow, that rumours began to circulate about the strange brilliance of his synth-driven journey into the heart of funaná. 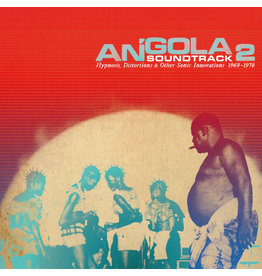 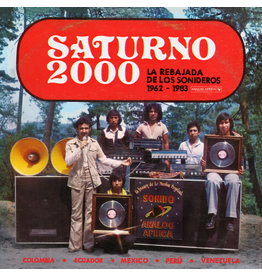 Rebajada: "basically Mexican sonideros (sound-system operators) slowing down the beat of a Cumbia to create a much more tangible music to dance to."
Add to cart
Various - Saturno 2000: La Rebajada de Los Sonideros 1962​-​1983
£31.99 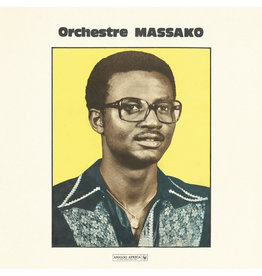 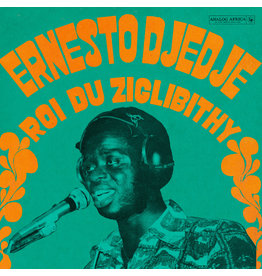 Analog Africa pays tribute to the "King of Ziglibithy", the founder of the Ziglibithy movement, with this compilation featuring tracks from 1977 – 1982.
Add to cart
Ernesto Djedje - Roi Du Ziglibithy
£31.99
By using our website, you agree to the usage of cookies to help us make this website better. Hide this message More on cookies »