ANOHNI - It's All Over Now, Baby Blue b/w Be My Husband

Home / ANOHNI - It's All Over Now, Baby Blue b/w Be My Husband 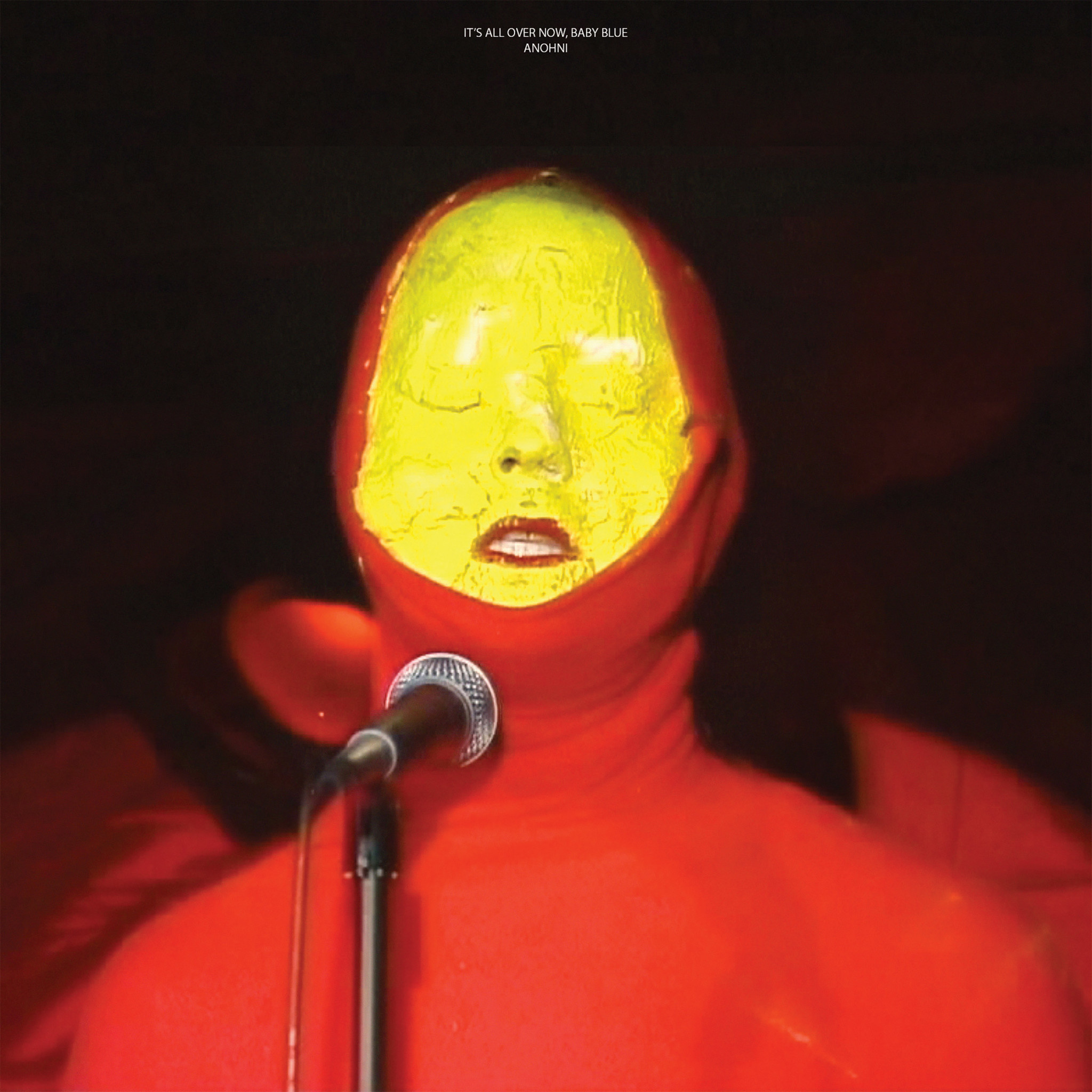 These songs mark Anohni’s first new music since the 2019 charity single Karma, a collaboration with Jade Bell and J. Ralph. They are It’s All over Now, Baby Blue - a cover of Bob Dylan’s 1965 folk song influenced by Symbolist poetry and Be My Husband - a cover of Nina Simone’s soulful 1965 song written by Andy Stroud.

A viscous embrace, a pulsating pouring out, Anohni’s voice is above all else a vessel for political armament. On 2016’s Hopelessness, her voice bombarded with explicit illustration of Obama-era atrocities - of war crimes, of apocalyptic climate change, of patriarchal violence. Now sharing a dual cover set, she casts a subtler, but no less powerful incantation towards change.

The original tracks dating to 1965, a year marked by the Selma marches, the Watts Rebellion, and the landmark Voting Rights Act, illuminate the eerily parallel struggles of this year. Anohni’s rendition of It’s All Over Now... reads as a hopeful, future goodbye to times dominated by oppression. With Be My Husband, textually woven with marital submission and want for acceptance, she examines our reliance on the very systems that fail us.

In borrowing these songs, Anohni adopts their history along with her contemporary interpretations, respecting the lineage of the people’s movement while calling for its continuance today. “When Biden said ‘Americans don’t want revolution, they want a return to decency,’ he was wrong,” she explained. “We all know deep down that the continuation of our civilizations for much longer will require seismic change.”