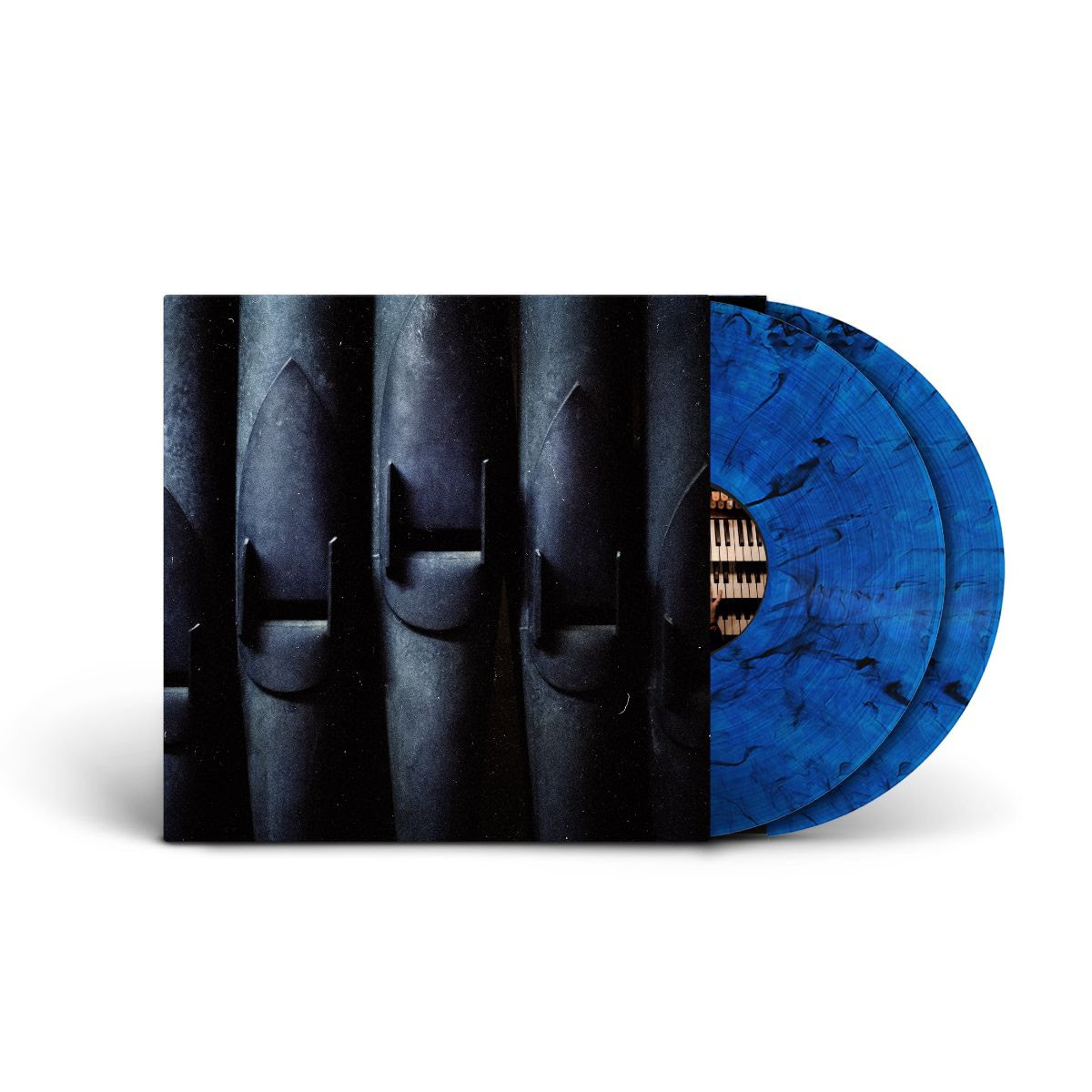 Black and blue marbled vinyl. Anna von Hausswolff is a 26-year-old from Gothenburg (and daughter of CM von Hausswolff) but her music sounds like it's dug from ancient Viking rituals. She's an artist whose scope, ambition and dynamics actually warrant a comparison to Kate Bush. On the sprawling Ceremony she goes from straight up pop to ethereal Drones to rural psychedelia. Arguably Ceremony's most significant ingredient is the church organ of Gothenburg's vast Annedalkyrkan, whose pipes are featured on the album's striking cover. It's featured on nine of the thirteen songs on the album including the eight minute centerpiece Deathbed. Think Nico's Desert Shore as sung by Kate Bush.