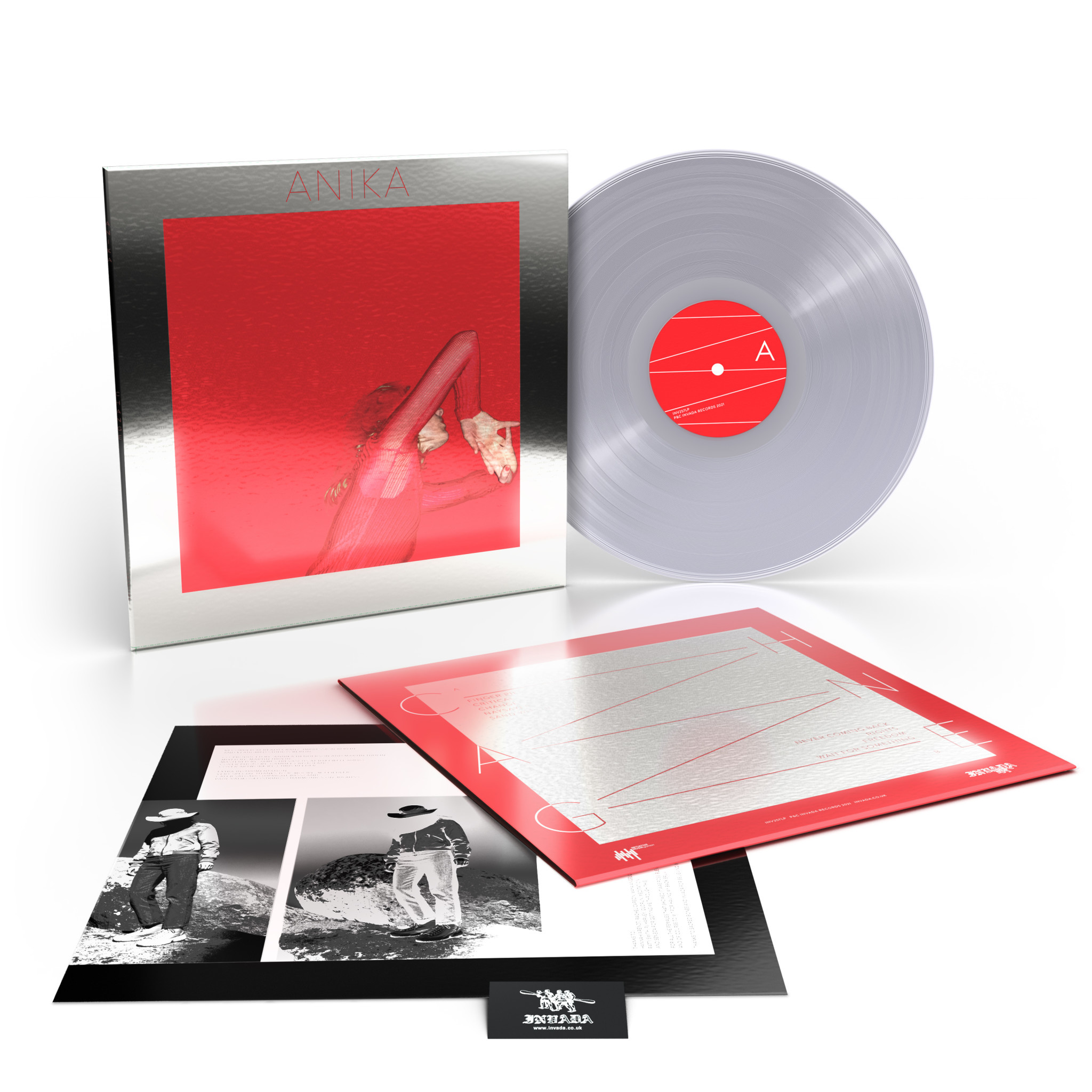 Change is the brand new album by Anika, released on Invada Records and Sacred Bones, the first solo music from the Berlin based artist in 8 years. A British ex-pat and former political journalist, Anika has collaborated with Beak>, Tricky and released two albums with Mexico City’s Exploded View to great acclaim.

The intimacy of its creation and a palpable sense of global anxiety are seemingly baked into the DNA of Change. Spread across nine tracks, the central feeling of the record is one of heightened frustration buoyed by guarded optimism. The songs offer skittering, austere electronic backdrops reminiscent of classic Broadcast records or High Scores-era Boards of Canada, playing them against Anika’s remarkable voice—Nico-esque, beautifully plaintive, and—in regards to the record’s subject matter—totally resolute. Incantatory tracks like “Naysayer” and “Never Coming Back” are both a call to arms and a warning. “Never Coming Back” was written after reading Rachel Carson’s Silent Spring,” she explains.·“I was living in the old East countryside outside of Berlin, where there seemed to be no shortage of birds. Apparently their numbers have dropped significantly, but it is one of these changes that we never really stop and notice. We take things for granted, until it’s too late. With all this other noise going on, care for the environment has quickly been moved to the back-burner. So long as we get what we want NOW and on demand, who cares about whether we are taking care of the future?”