Angel Olsen - Song of the Lark and Other Far Memories

Home / Angel Olsen - Song of the Lark and Other Far Memories 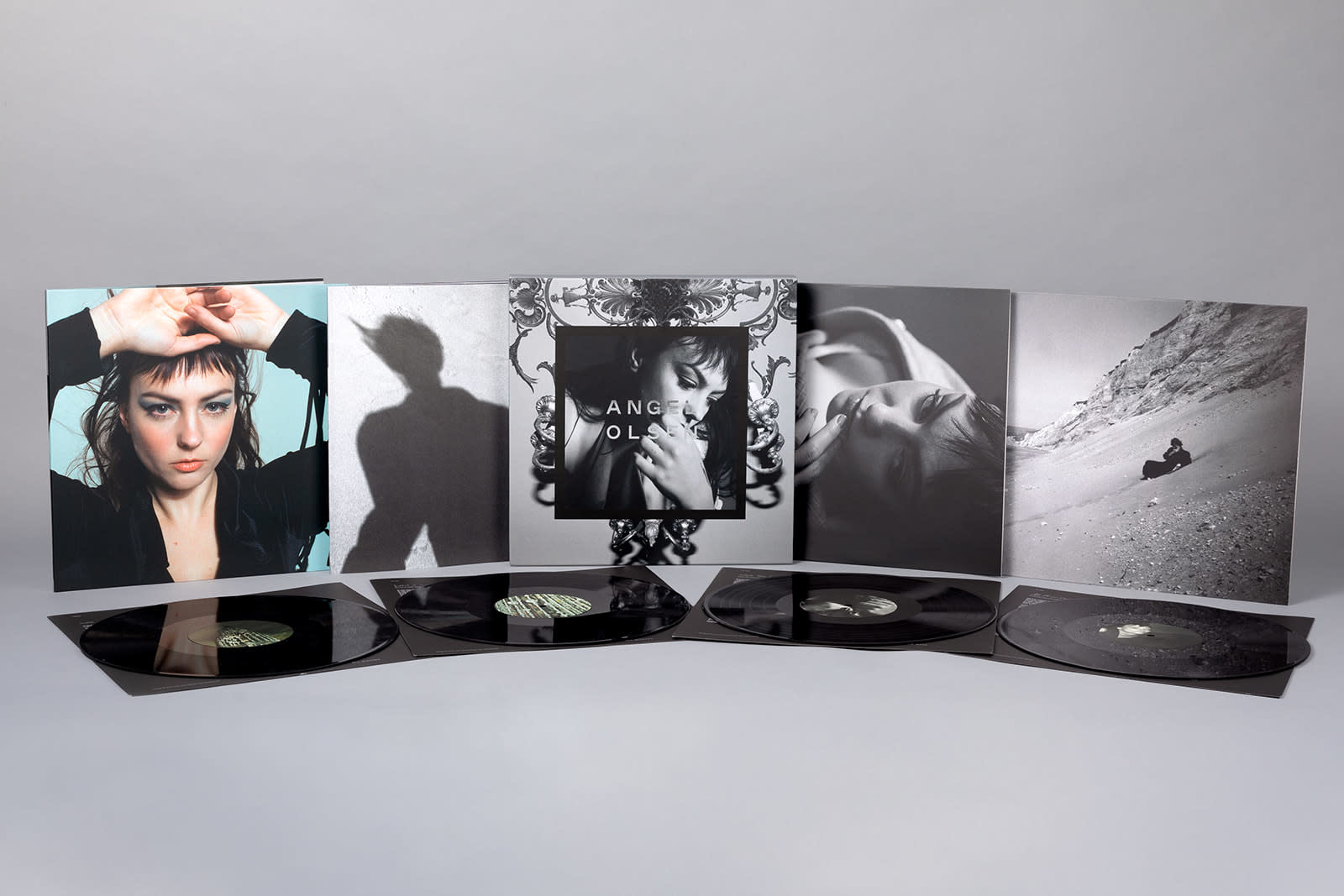 4xLP box set including Angel Olsen’s latest two albums, All Mirrors and Whole New Mess, as well as an LP of bonus audio.

Also includes 40 page book including photo shoot outtakes,pictures from the recording of these albums, handwritten lyrics, and items of meaning to Angel.

Originally conceived as a double album, All Mirrors and Whole New Mess were distinct parts of a larger whole, twin stars that each expressed something bigger and bolder than Angel Olsen had ever made. Released in 2019, All Mirrors is massive in scope and sound, tracing Olsen’s ascent into the unknown, to a place of true self-acceptance, no matter how dark, or difficult, or seemingly lonely. All Mirrors is colossal, moving, dramatic in an Old Hollywood manner. Recorded before All Mirrors but released after, Whole New Mess is the bones and beginnings of the songs that would rewrite Olsen’s story. This is Angel Olsen in her classic style: stark solo performances, echoes and open spaces, her voice both whispered and enormous. All Mirrors and Whole New Mess presented the two glorious extremes of an artist who, in these songs, became new by embracing herself entirely. Now, with Songs of the Lark… And Other Far Memories, these twin stars become a constellation with the full extent of the songs’ iterations: all the alternate takes, b-sides, remixes and reimaginings are here, together. Alongside, a 40-page book collection tells a similar story, not just through outtakes and unseen photos but through the smaller, evocative details: handwritten lyrics, a favorite necklace, a beaded chandelier. As if it could be more plainly stated (there’s nothing more), Angel adds one cover here: a loving, assertive rendition of Roxy Music’s “More Than This.” It is a definitive collection, not just of these songs but of their revelations and their writer, from their simplest origins to their mightiest realizations. 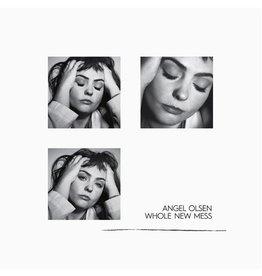 With a singular voice, Jenkins siphons her ideas into the ambient folk of her new album. For fans of George Harrison, Emmylou Harris and Mary Lou Lord.
Add to cart
Cassandra Jenkins - An Overview On Phenomenal Nature (Coloured Vinyl)
£20.99
Please accept cookies to help us improve this website Is this OK? Yes No More on cookies »