Andy Bell - The View From Halfway Down (Coloured Vinyl)

Home / Andy Bell - The View From Halfway Down (Coloured Vinyl) 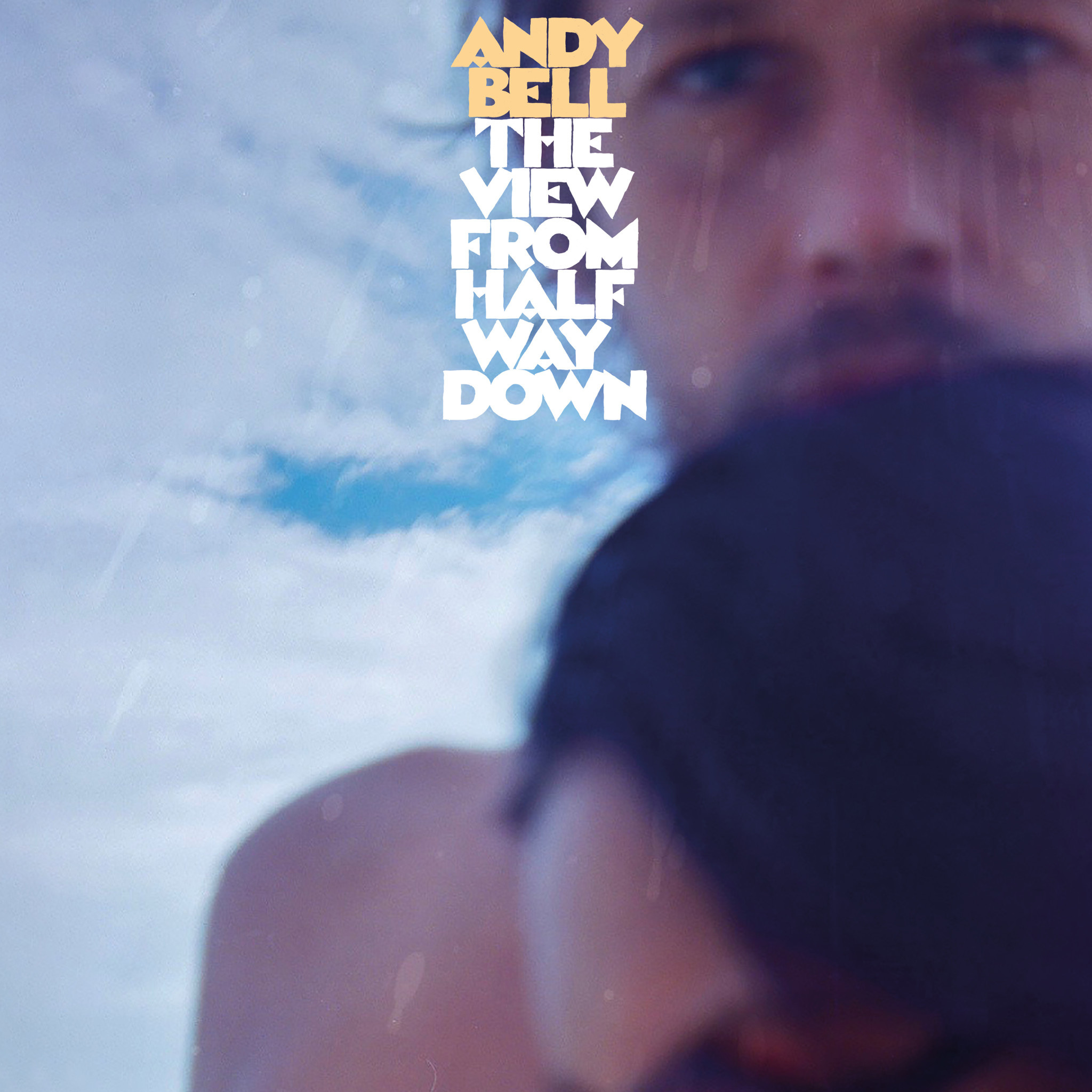 Ride guitarist/singer Andy Bell releases his debut solo album The View From Halfway Down on October 9. Not only does the announcement today (August 11) signal a brand new chapter for him thirty odd years into his career, it also coincides with his fiftieth birthday. The product of a gradual, four-year process and finished during lockdown, the album was entirely written and recorded by Andy, engineered by Gem Archer and mastered by Heba Kadry.

Back in 2016, Andy was inspired by David Bowie’s death to be more proactive about finishing his songs, more confident about sharing them and to channel all of this into finally making a solo album. He laid down some tracks in former Beady Eye and Oasis bandmate Gem’s studio, but got diverted when Ride’s live reunion blossomed into a full return. A run of two albums, an EP and two world tours later, it would take a pandemic to give Andy the space to complete The View From Halfway Down.

“I’ve always wanted to make a solo album, I’ve always said I would do it, although I never imagined it happening like, or sounding like, this one does,” explains Andy. “I’d been sitting on this pile of almost finished tracks, along with all the other hundreds of ideas that had fallen by the wayside since I’ve been making music. Lockdown gave me the opportunity to find a way to present it to the world.

“The album is not about songwriting. There aren’t many verses or choruses, because this album is about sounds, a listening experience.”

From the ecstatic psych pop of ‘Love Comes In Waves’, to the heady loops of ‘Indica’ and deeply groove-led ‘Skywalker’, the eight tracks mix summery melodies with soundscapes and studio experimentation. The end result sits neatly between Ride’s widescreen shoegaze and GLOK’s textured electronics, variously inspired by The Stone Roses, Spacemen 3, The Beatles, The Byrds, The Beta Band, Stereolab, Neu!, Can, John Fahey, The Kinks, The La’s, The Who and the United States Of America.

As for the album title, it comes from a particularly dark episode of BoJack Horseman and a poem that scriptwriter Alison Tafel wrote for the penultimate show. The spoiler-free version of the story goes like this: “The poem describes someone committing suicide by jumping to their death and the regret the protagonist experiences when he sees ‘the view from halfway down’. Although, of course, it’s too late to change what’s going to happen. I read this poem as having a message of suicide prevention: if you could see the view from halfway down, you would never go through with anything that would end your life. I’ve never been suicidal, but I felt really moved by this brilliant poem when I watched the show during Ride’s US tour in Autumn 2019. It’s an incredible message.

“There was a small kind of a parallel with me, sitting at home in London in March 2020. In the early stages of lockdown, you could feel the tension in the air, causing what felt like a global panic attack. But, in common with what I’ve heard from others who can experience anxiety for no reason in their everyday lives, I felt strangely calm in the midst of all of this, seeing things in my life very clearly. Such clarity allowed me to finally compile this record. In a way, to see my life flash before me and be able to curate moments of it into a 40-minute listening experience, then find a title that would fit.

“My upcoming 50th brought everything more sharply into focus. If you imagine that my entire life was a freefall jump to my death, and you were feeling optimistic about me reaching 100 like my Gran did and getting a telegram from the Queen, this album would be ‘the view from halfway down’.”

So there you have it. The near death of a cartoon anti-hero and the actual death of a music legend, feeling the calm within a global pandemic and a musical turning point halfway through life all add up to one glorious, technicolour whole.