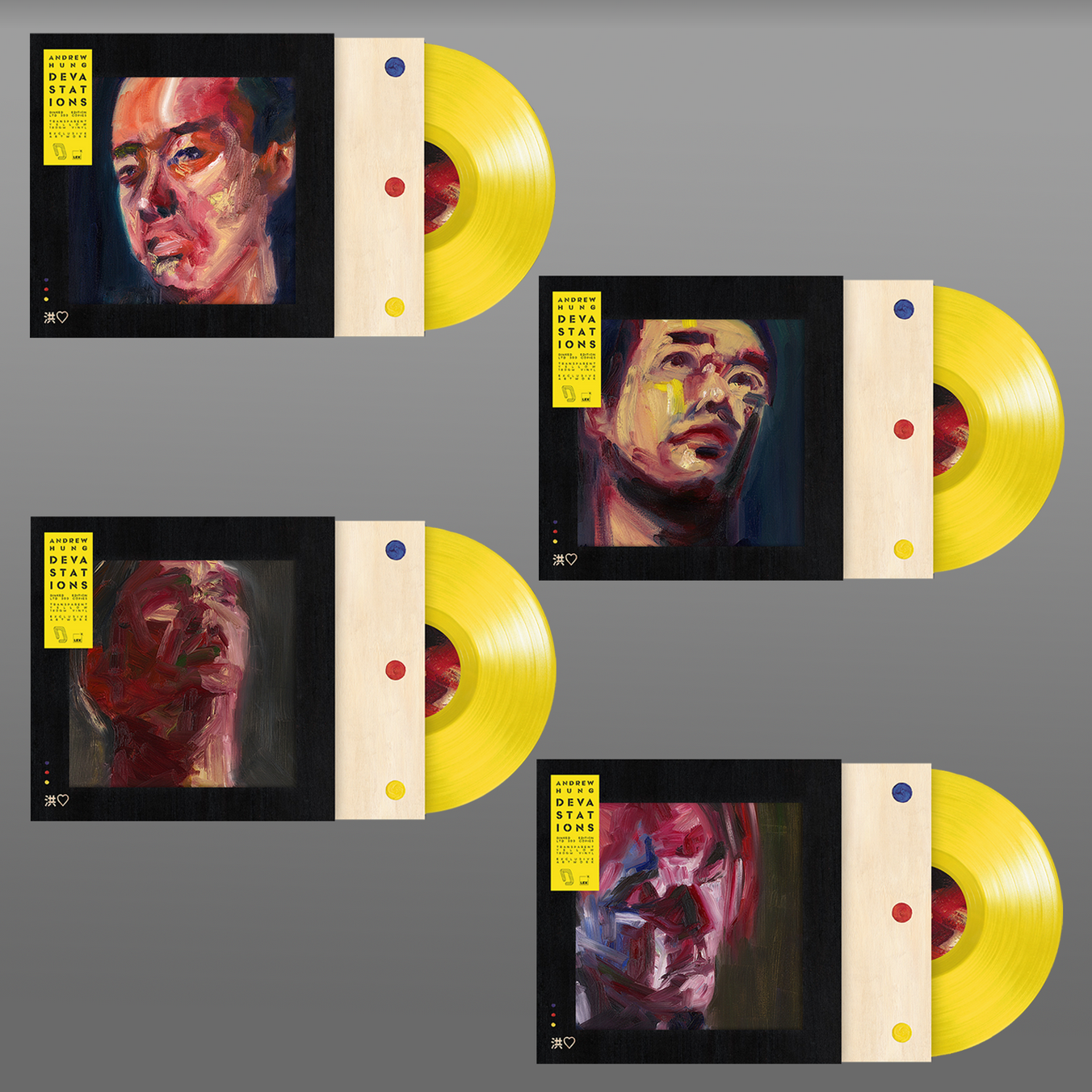 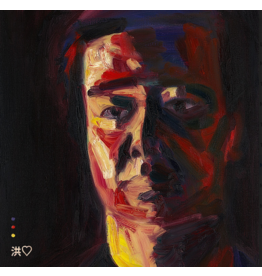 Stars collapse and new worlds arise in Devastations, the bold new album from Andrew Hung.
Andrew Hung - Devastations
£21.99
By using our website, you agree to the usage of cookies to help us make this website better. Hide this message More on cookies »