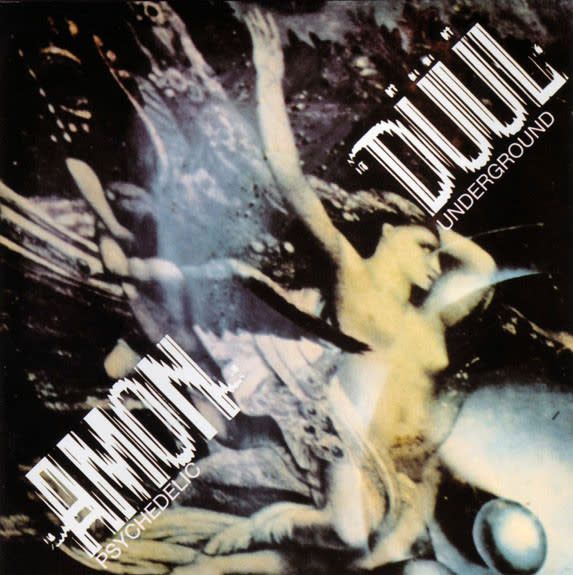 Amon Duul's debut album is 90% attitude and 10% skill, but man, what attitude! Imagine what would have happened it the cast of Gilligin's Island had brought a copy of the Velvet Underground's White Light/White Heat with them on their ill-fated voyage. After lots of communal sex and a diet of magic mushrooms, Psychedelic Underground is the music they would have made after going crazy from being stranded for all those years, with only "Sister Ray" to keep them company.