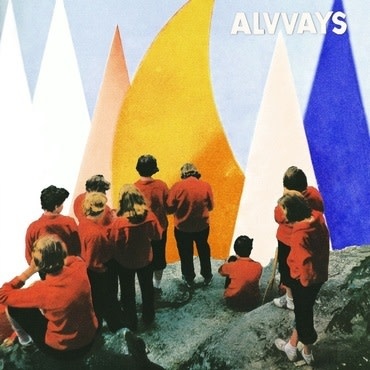 Yellow vinyl for Love Record Stores Day. Toronto indie darlings Alvvays released their debut self-titled album in 2014, touring extensively in support of the record through 2015. Now they return with album number two and it's a flawless, charming and the must own Indie Pop album of 2017. On Antisocialites, Alvvays dive back into the deep-end of reckless romance and altered dates. Ice cream truck jangle collides with prismatic noise pop while Molly Rankin's wit is refracted through crystalline surf counterpoint. Through thoughtful consideration in basement and abroad, the Toronto-based group has renewed its Scot-pop vows with a powerful new collection of manic emotional collage. Every track is infectious, full of fuzzy warmth and melodic bliss.