Allen Toussaint - Everything I Do Gonh Be Funky

Home / Allen Toussaint - Everything I Do Gonh Be Funky 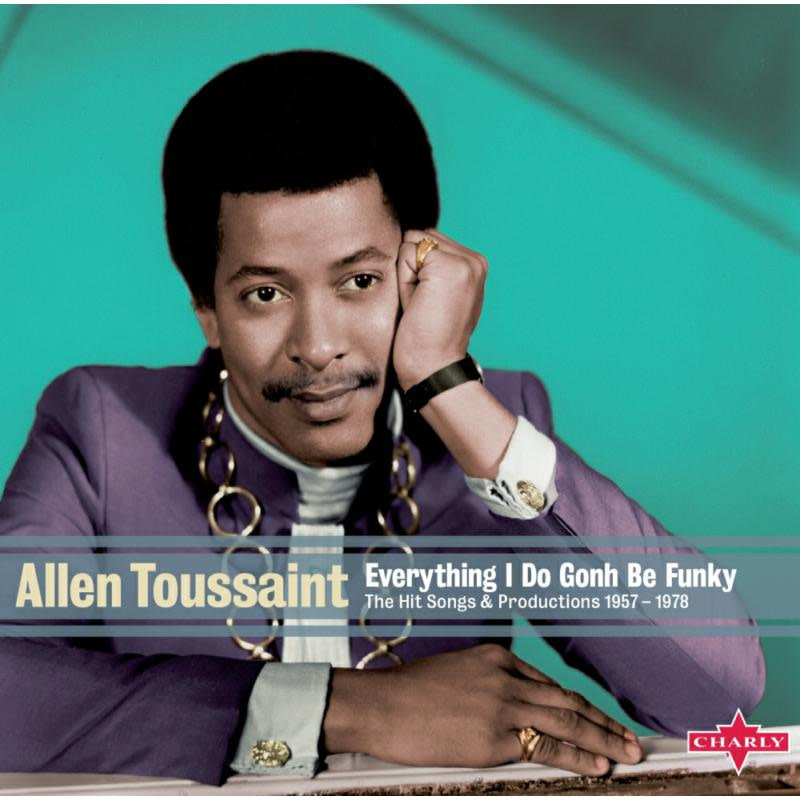 This collection covers the early part of his remarkable career, beginning with his first appearances on record as a session pianist, his first solo recordings in 1958 under the name Al Tousan and ending in the late 1960s with his hit productions for artists such as Lee Dorsey and The Meters. 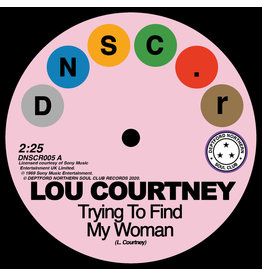 Featuring fifty quid’s worth of excellent brass-powered psyche soul that originally turned up on Buddah Records in 1969.
Lou Courtney & Lee Dorsey - Trying To Find My Woman / Give It Up
£10.99 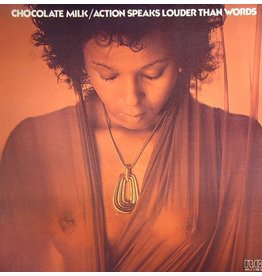