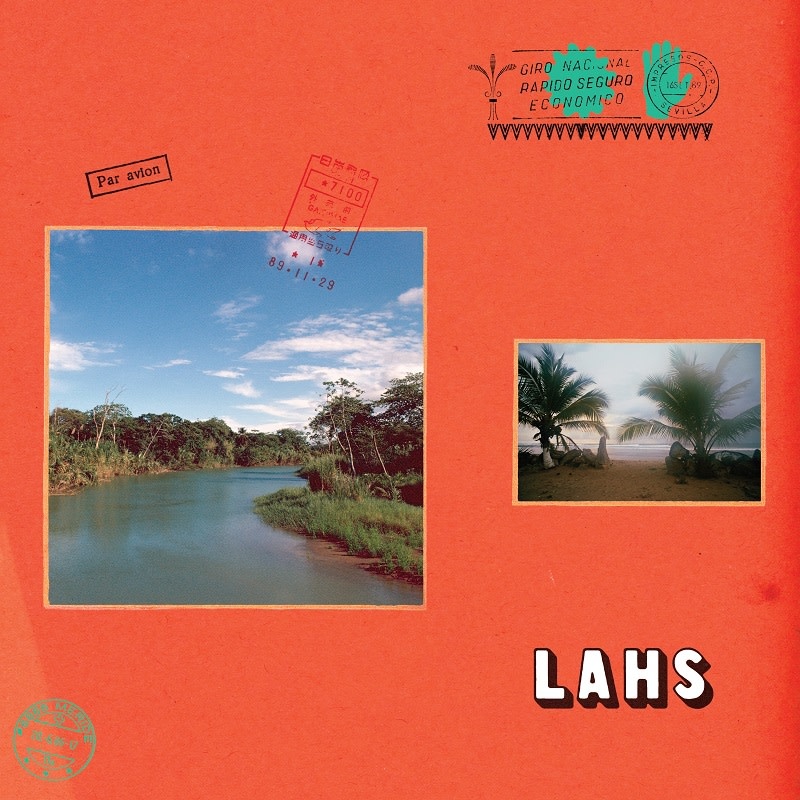 On their fourth LP, drummer Matt Correia, bassist Spencer Dunham, and guitarists Miles Michaud and Pedrum Siadatian turn their collective gaze outward and toward the horizon. Simply titled LAHS (a reference to a common misspelling of the band’s name), their forthcoming release on Mexican Summer finds the band turning in their most cohesive and ambitious work yet. The Allah Las seem to be transmitting from a place not found on any map. Those familiar with the band’s work will recognize their skillful melding of melodies and moods, but through that lens we see them venturing into new, exciting territories. Indeed, their growth not just as songwriters, but as performers, arrangers, and producers — is clearly audible. Correia croons in Portuguese on Prazer Em Te Conhecer (Nice to Meet You), which evokes George Harrison while also sounding like a rare 45 from a Brazilian flea market. The breezy sweetness of Pleasure could pass for a song by Spanish folk darlings Picnic, were it not for the wistful wisdom in Dunham’s delivery. Polar Onion takes us through the inevitable lows one encounters on a long journey, as Michaud laments “drown in the sea, I fill my cup - but it’s not enough”- a caricature of the lonesome cowboy seeking and occasionally glimpsing enlightenment. One of the most notable evolutions from their previous work is a razor-sharp focus on the groove. We hear the rhythms of Krautrock influencing songs like Houston and Electricity, with steady and precise drumming that create complexity from repetition. Whilst both Roco Ono and Star incorporate elements of disco and soul into Allah Las universe, highlighting an airtight rhythm section unafraid to tap their toes. Opener Holding Pattern conveys what the title suggests; you’ve almost arrived, you can see the ground, but you’re not quite there yet. Airy, ethereal harmonies chant the title, holding you in suspense- and eventually give way to an entirely different mood just before the fade- as if telling the listener “we’ve landed safely.” The persistent shuffle of In The Air drives the song forward, while Siadatian’s echo slapped voice bounces along on top, describing “images that can’t compare to the real thing in the air.” Electric guitar and mellotron trade licks, mirror each other’s kinetic ascending and descending lines and calling to mind the playful jubilance of Kevin Ayers in his prime.