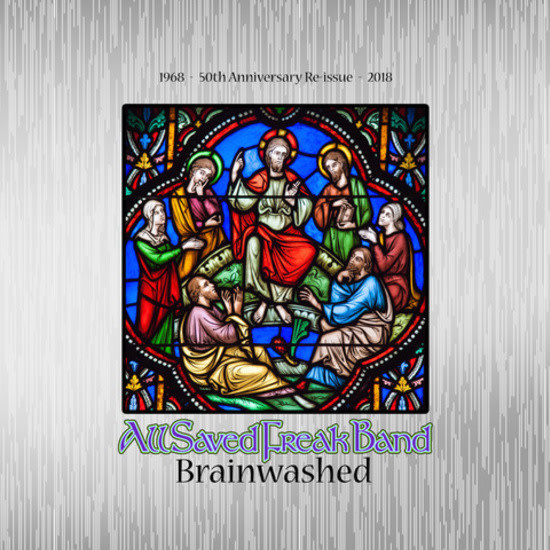 In the fall of 1968, a small radio station in Ashtabula, Ohio unleashed a whole new genre of music upon their listeners when they aired the All Saved Freak Band’s first recorded songs. It was the very first time ANYONE had heard the idiom of rock music being used to convey the message of the gospel (This was pre- Larry Norman and a full 5 years prior to the term Contemporary Christian Music being coined!). The All Saved Freak Band’s unique sound stemmed from its ensemble of 12 members skilled in rock, folk, blues, psychedelia, and classical music. ASFB blended those genres and sounds together to deliver straight, unvarnished, lyrical truth which countered the hedonism purveyed by much of rock n roll. What makes their work so worthy of reissue is the bold experimentation and superior musicianship on display – qualities critics often find lacking in the very Contemporary Christian genre they were pioneering. Their bold sound and stellar chops inspired and influenced a cult following among vinyl heads and musicians alike, being name-dropped particularly by artists like Dan Auerbach (of the Black Keys) and Damien Jurado.