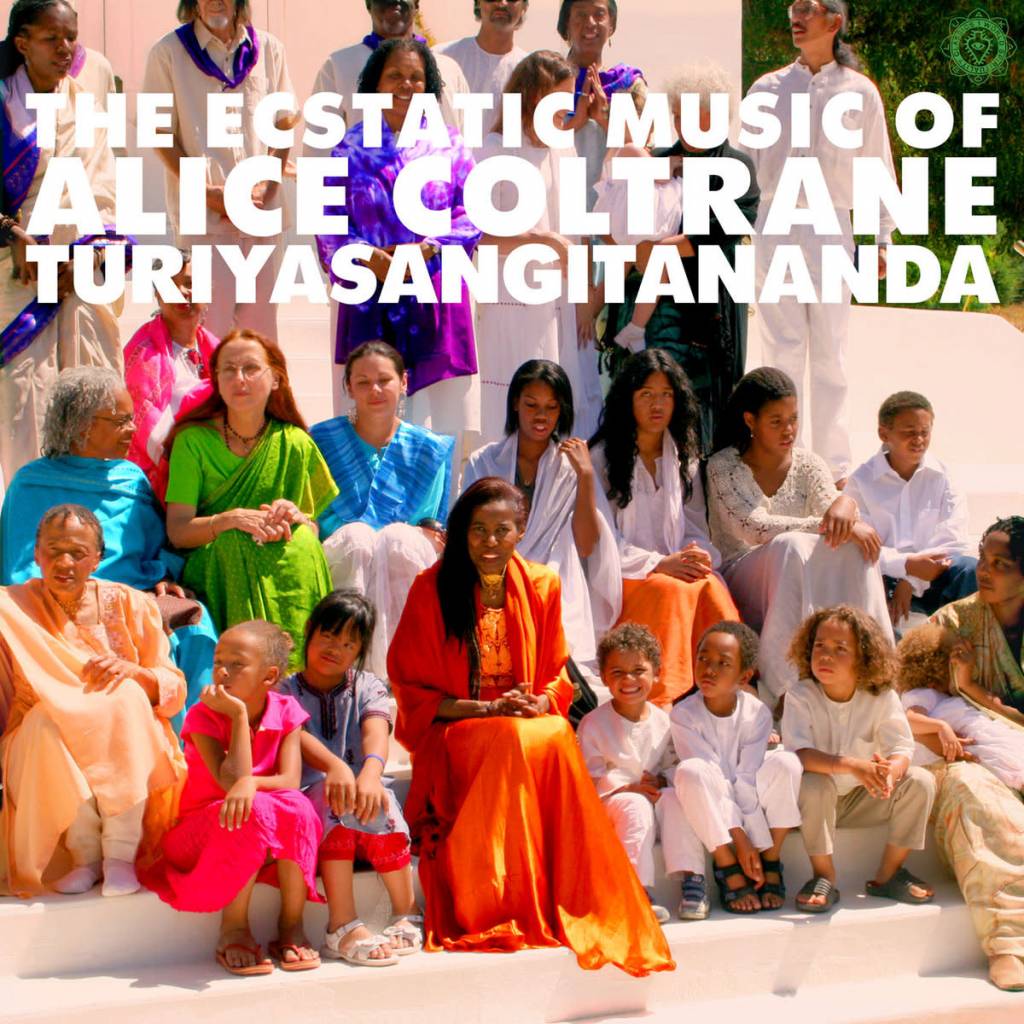 When Alice Coltrane created these songs, she had been weaving together life, music, and a personal sense of connection and devotion for over thirty years: in studios, in a mandir, in her own home. “I’ve woken up in that house we grew up in, hearing this beautiful harp music playing at dawn, when your eyes are still closed and ears open first,” says Michelle. “This beautiful, tranquil, heavenly music.” Ravi recalls a similar afternoon routine he’d often witness.

I’d come home from school and she’d just be sitting at the organ playing hymns and things. It wasn’t like she was practicing or getting ready for a performance or a gig…it was like, you go home and your dad’s reading the paper, your mom’s reading a book or watching the television. That’s what that music was for her. It was this sustenance that was a part of her existence, her daily existence.

The same spirit that sustained Alice through her career permeates this music she left us—a spirit that resonates as strongly now, ten years after her passing in 2007, as when she first recorded them. Welcome to the world of Alice Coltrane Turiyasangitananda. Om shanti.