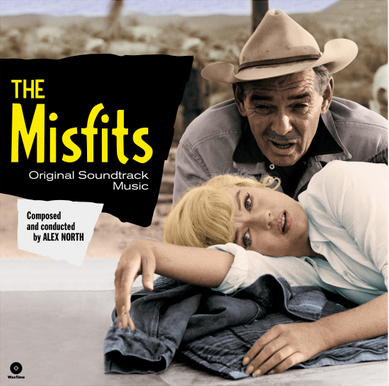 "Alex North was known for his soundtrack work with people who, like him, came out of the theatre, especially director Elia Kazan, who brought him into the movies to score Arthur Miller's Death of a Salesman. The Misfits reunited him with Miller, who wrote the screenplay, and introduced him to director John Huston, with whom he went on to work frequently thereafter. All of which is to say that this was a happy project for him, even if The Misfits is mainly remembered today as the last picture made by Clark Gable and Marilyn Monroe before each died. North's varied score is typically contemporary (it even boasts a rock & roll track, 'Paddleball') and jazzy, with strong melodic themes and a melodramatic tone appropriate to the mood of the film." **** AllMusic, William Ruhlmann 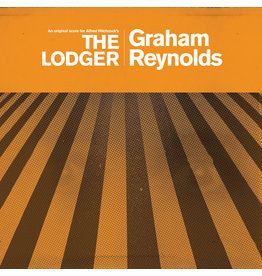 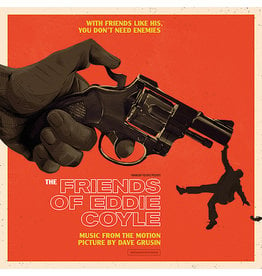 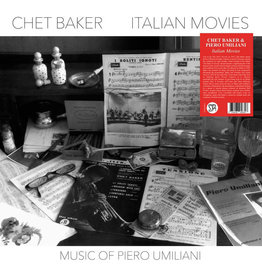 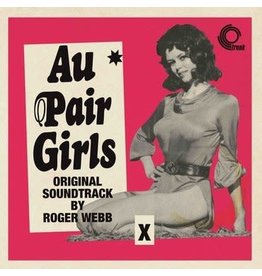