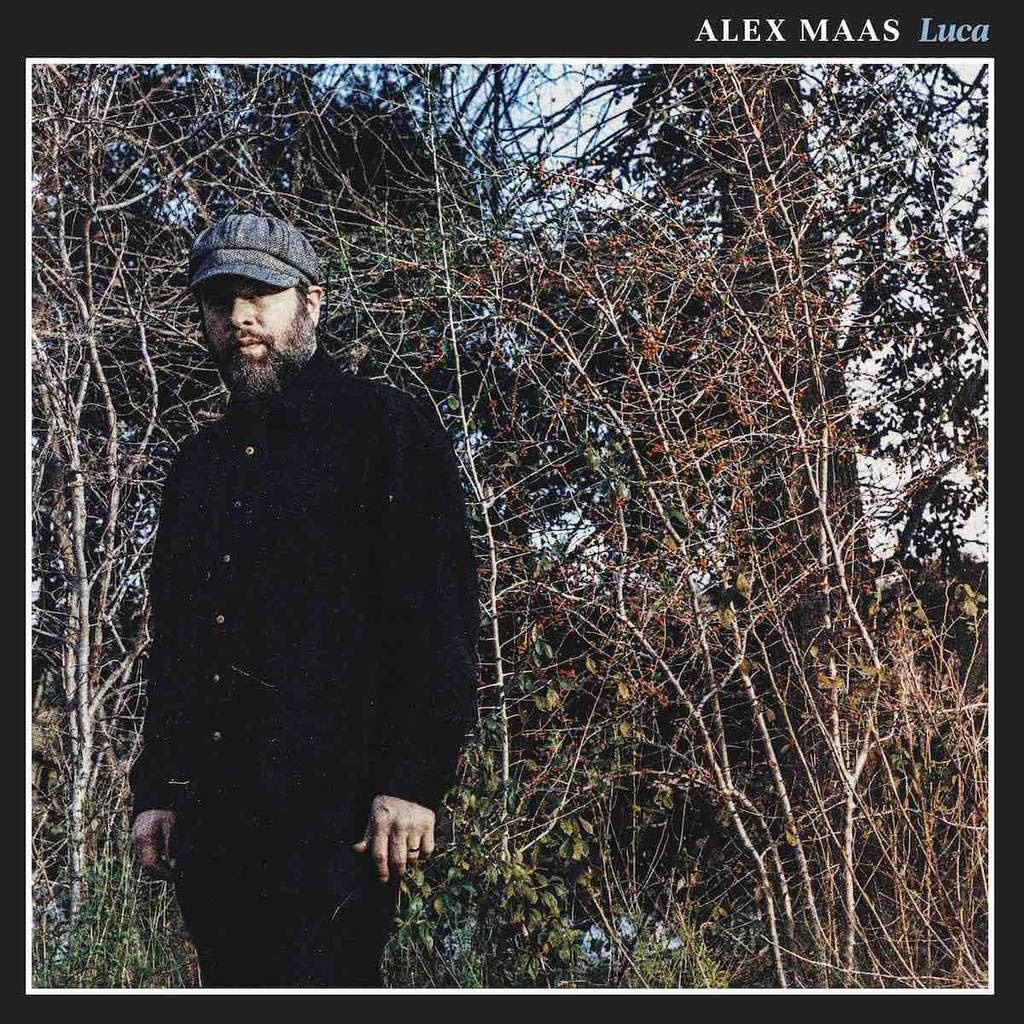 Everything changed for Alex Maas in 2018. That was the year his first child was born—a happy and healthy baby boy—sending The Black Angels’ vocalist and multi-instrumentalist into a flurry of emotions he hadn’t felt before. There was the joy, of course, and the sheer awe that comes with creating new life. But to a lesser degree, there was also the fear: What world is his son going to grow up into, exactly? And how can Maas protect him from the dangers within it?

Maas and his wife named their son Luca, which means “bringer of light,” and when it came time for Maas to title his debut solo album, he knew there was only one choice. A swirl of meditative thoughts about the cosmic interplay of the universe, Luca is an album informally dedicated to its creator’s son, and directly inspired by the humbling reveries that were brought out by him. It’s also just a powerful work of gentle psychedelia, and a notable sonic departure from the heavy, pulse-raising sound that Maas and The Black Angels have become renowned for. The album was inspired by acts that vary from The Everly Brothers to Portishead. Opener “Slip Into” delivers extraterrestrial themes over a funky beat and an eerie synth line. (“Look how the sun kills stars / That’s just the way we are,”Maas sings.) “500 Dreams” is a lullabye for Luca that would have bowled people over in a Greenwich Village cafe circa 1961.

The project was a long time coming: Some of the songs date back almost a decade, when the idea of a solo album was still just a star in the sky. But once Maas committed to the project in earnest a few years ago, he started putting it together piece by piece, enlisting an all-star list of collaborators to record at Spaceflight Studios in Austin: Luca was co-produced with Maas by Jack White’s front of house engineer Brett Orrison, and features contributions from Widespread Panic drummer Duane Trucks, The Sword bassist Bryan Ritchie (on mellotron and bass), Jack White keys player Quincy McCrary (on strings and piano), vocalist Jazz Mills, Eels drummer Derek Brown, Golden Dawn Arkestra drummer Robb Kidd, and The Black Angels’ own Christian Bland and Jake Garcia. Former Black Angels member Nate Ryan also plays on the album.

Being released into a world that only seems to be getting scarier, Luca is a balm for the weary, partially because it doesn’t shy away from confronting tough subjects. But like Maas says, it’s not all bad. Not even close. And there will be a way forward, one way or another.“We’re all navigating weird waters right now,” Maas says. “I’m trying to just go wherever the flow of the water is going.