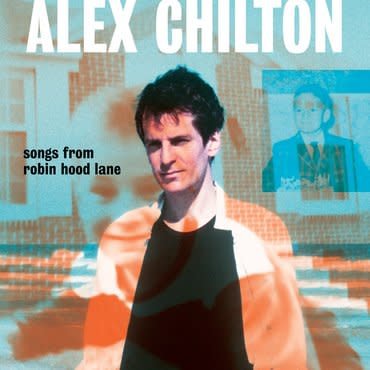 Includes 4 previously unreleased tracks, 3 incredibly rare tracks that are currently all out of print. Package includes never before seen family photos. Alex Chilton front man for the Boxtops and Big Star was always known to surprise his fans with different directions he took over the years. Songs From Robin Hood Lane finds Chilton tackling a variety of numbers from the great American songbook. These songs are the first Alex ever heard as a kid in the 1950s growing up in a Memphis suburban streat called Robin Hood Lane. Recorded in 1990. Many of the songs he learned from his father Sidney Chilton, a jazz trumpeter and pianist when Alex was a kid growing up in the Memphis suburbs in the 1950s. It features some of his most expressive singing from his time as a solo artist. This set includes previously un-released recordings and others that are quite rare. All have been out of print for some time. This is a great lazy Sunday afternoon record to listen to and curl up with someone you love.