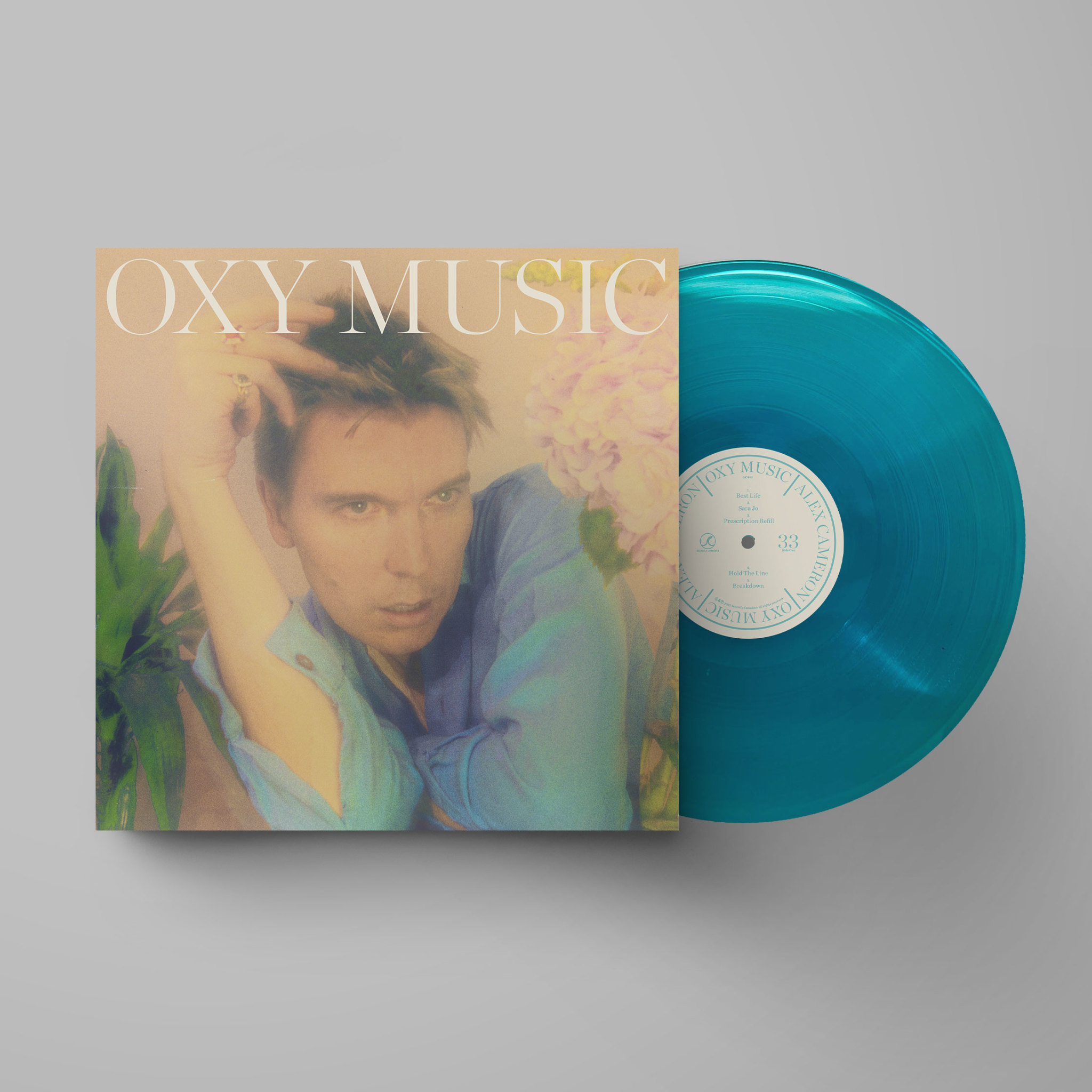 Alex Cameron has always been a great storyteller, finding his ways into the depths of the places where not many others are looking, and Oxy Music continues on that trajectory. It’s filled with stories of people who fall outside the system and exist in the grey areas of life. And much like 2017’s Forced Witness, Oxy Music is a work of fiction. In its design - its music, lyrics and tracklist - lies the journey a person can take, if the circumstances present themselves - down the road of heavy drug and alcohol abuse. Initially inspired by Nico Walker’s Cherry, Cameron was spurred into yet another commentary on American Life, this time about the opioid crisis that has taken over the country. Alex says about Oxy Music: “The album is a story, a work of fiction, mostly from the perspective of a man. Starved of meaningful purpose, confused about the state of the world, and in dire need of a reason to live - a person can, and according to the latest statistics, increasingly will, turn to opioids. This is one of those people.”

While Oxy Music could be dark, it’s instead brighter and more buoyant than much of Cameron’s previous work, a shift in mood first seen across 2019’s Miami Memory. It’s told from a place of optimism and through the lens of Cameron, in the way that only he can tell it. 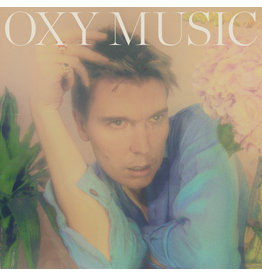 Oxy Music is brighter and more buoyant than much of Cameron’s previous work, it’s told from a place of optimism and through the lens of Cameron, in the way that only he can tell it.
Alex Cameron - Oxy Music
£22.99 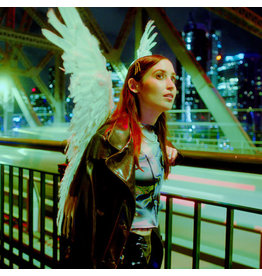 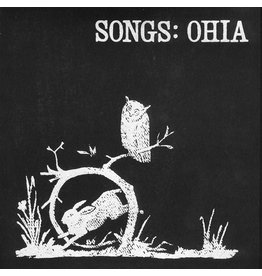 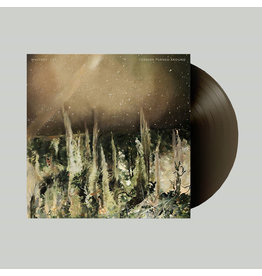 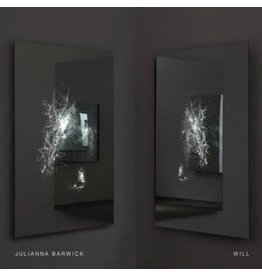 Julianna Barwick's revelatory third full-length, Will, is a surprising left turn for the Brooklyn experimental artist.
Add to cart
Julianna Barwick - Will
£20.99 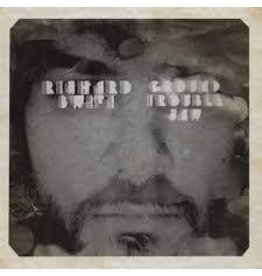 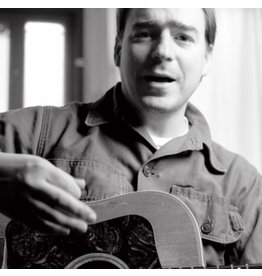