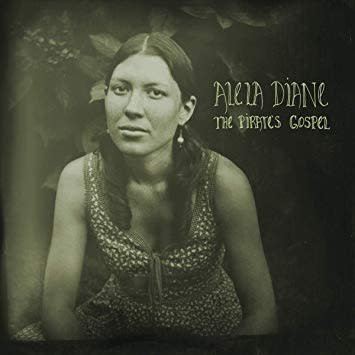 Remastered edition of Alela Diane’s first mythical album including 10 bonus tracks. 2006’s The Pirate’s Gospel was the debut release from singer and songwriter Alela Diane. Hailing from the deep woods and winding rivers of Northern California Gold Rush town Nevada City, Alela grew up singing songs with her parents (both musicians). During a stay in San Francisco in 2003, she began teaching herself guitar and writing her first songs, blending tense, trance-like arpeggios, with warm, thick vocals and meditative lyrics about family and nature. Written in response to a loss of home and familiarity, The Pirate’s Gospel is a powerful document of personal re-evaluation and renewal set against the backdrop of generations past and future, mothers and fathers, life, death, and birth.