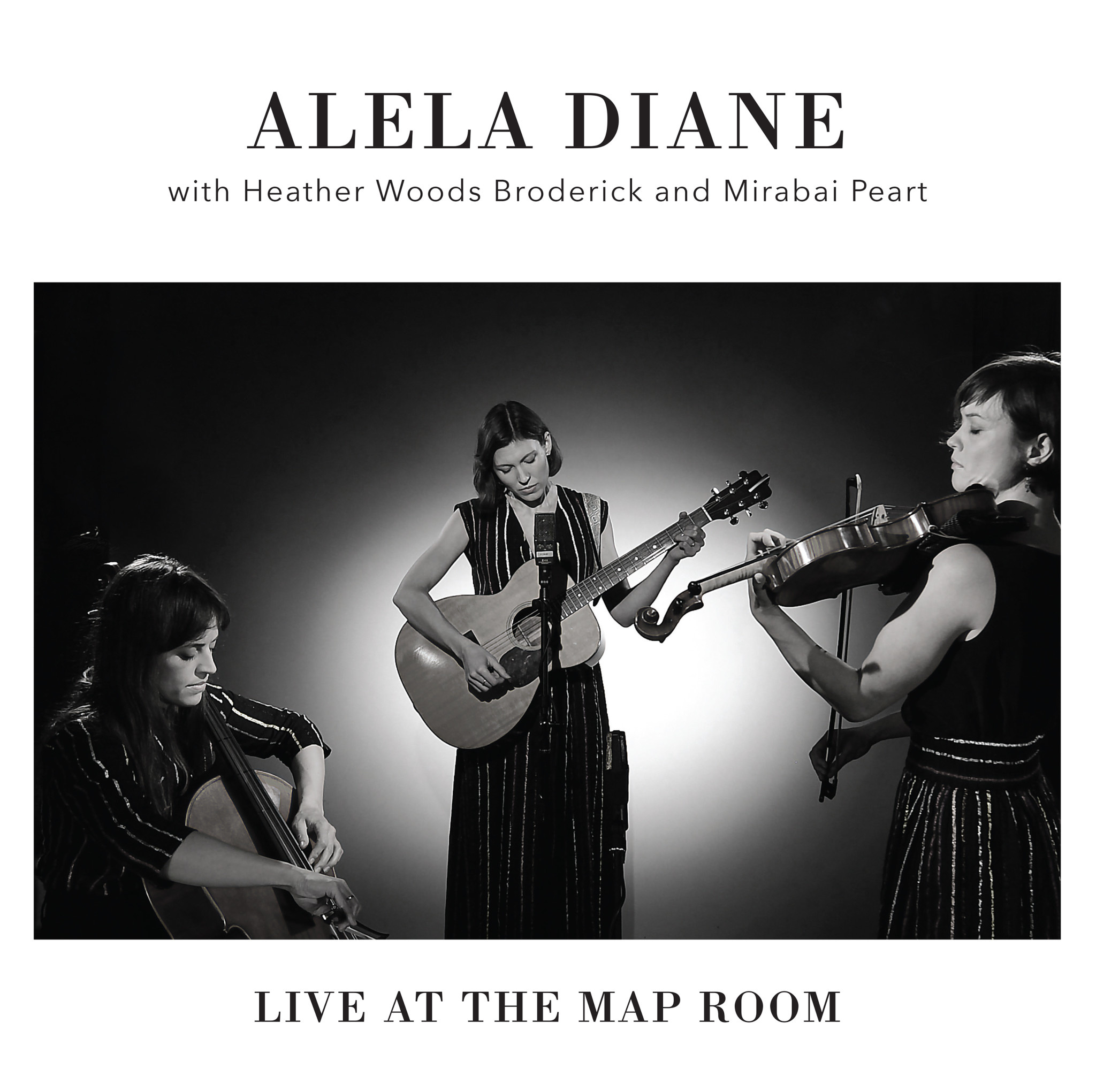 Alela Diane’s first live album. Limited edition, white vinyl. Recorded at the Map Room studio in Portland as she returned from her last tour, this new album captures the intimate and elegant atmosphere of the emblematic folk artist’s concerts.

After the releases, in 2018, of her latest album “Cusp” and the deluxe edition of her first manifesto “The Pirate’s Gospel”, iconic folk singer-songwriter alela diane unveils “Live At The Map Room”, a series of songs recorded live. Throughout 2018, the artist travelled across europe and along the west coast of the United States for her trio tour with Heather Woods Broderick and Mira-Bai Peart.

The atmosphere of this series of recordings comes from a journey in which the trio admired the fields, trees and concrete buildings that faded into a blur outside the window of the van as they moved from place to place. Welcomed in every city by velvet theaters, wooden auditoriums, epic cathedrals and windowless rooms, they found warm audiences each night. It was at the tail end of that year and their european tour that the trio recorded this session at the Map Room studio in Portland.

“We perfomed live, as in concert, channelling the energy from all the places we had been to” (Alela Diane). 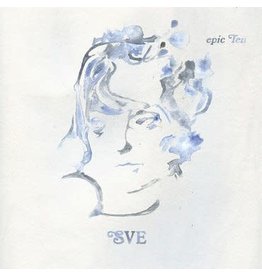 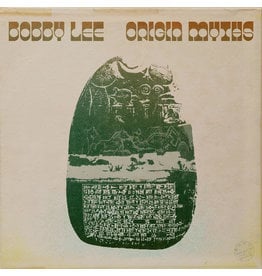 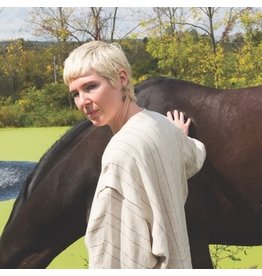 No Medium explores the often dark territory of loss, death, sexuality, self-sabotage, and addiction.
Add to cart
Rosali - No Medium
£21.99

Gold vinyl. Anne Briggs' second album appeared in 1971.
Add to cart
Anne Briggs - The Time Has Come (Coloured Vinyl)
£19.99
Please accept cookies to help us improve this website Is this OK? Yes No More on cookies »