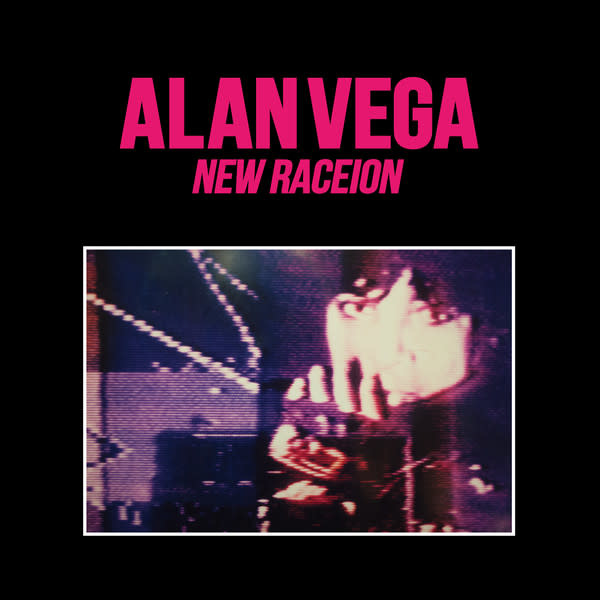 First time ever on vinyl, from 1993 and produced Ric Ocasek. New Raceion is by any measure Alan Vega's most stylistically varied album. In addition to the usual chaotic electronic dissonance (Go Trane Go) and extended poetic rants (Do the Job) the album veers all over the map musically. It contains the closest Vega has ever come to hard rock and metal, complete with thrashing guitars and pummeling rhythms. Viva the Legs actually has speed-metal riffs and Gamma Pop sounds like the best song Ministry never recorded. The biggest standout by far, though, is How Many Lifetimes, which mixes smooth Caribbean rhythms with sleek electronic pop. The stylistic departures are intriguing, and, for the most part, successful. Vega's songwriting is sharp and focused, so that even the longer tracks sound concise and the production keeps the sound sleek and elegant. It's not quite a definitive release, primarily because of the radical departures, but fans interested in hearing some of Vega's best and most intriguing work should give New Raceion a listen. 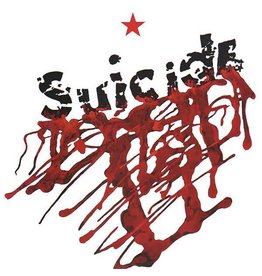 It is hard to overstate the importance of the seven tracks on Suicide, which paved the way for punk, industrial, hip hop, noise and beyond.
Suicide - Suicide
£22.99 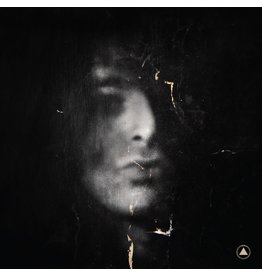 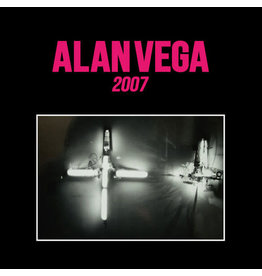 From 1999 and first time on vinyl. Vega considered this his most personal album. The tone is very dark.
Add to cart
Alan Vega - 2007
£13.99
Please accept cookies to help us improve this website Is this OK? Yes No More on cookies »