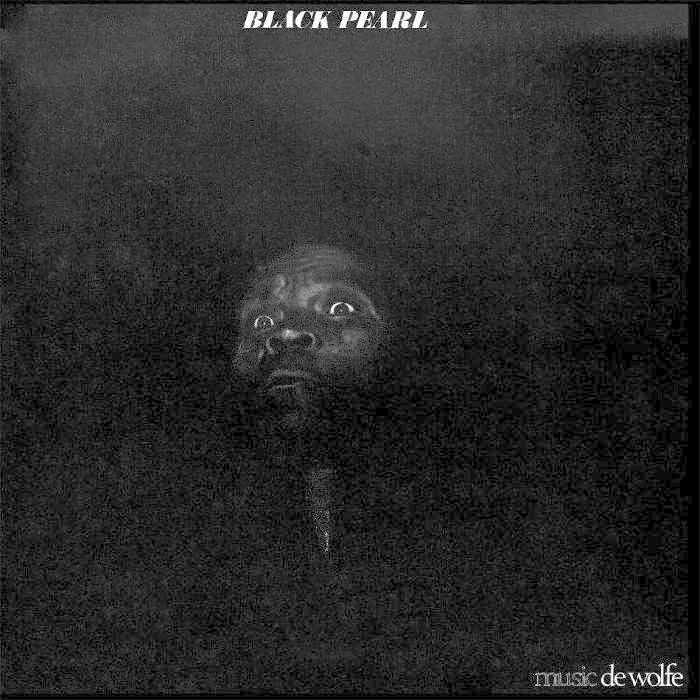 Originally released in 1973, Black Pearl’s overall sound is the epitome of cool, orchestral funk / dramatic styles of the 1970s (e.g. Next Stop LA, Collect, Oh! Militia, Choctaw, Black Pearl, and Blue Shadow). Also featured are several more romantic, laid-back, emotive pieces such as Miraculous Dream, Tryst, Sunny Monday, Melody and Lace, Monochrome, No Return. Not to mention a couple of surprise solo honky-tonk piano jaunts – The Vamp and Night of the Garter. An eclectic mix that is sure to pique anyone interest. The album was produced by Alan Parker and Alan Hawkshaw, who is perhaps best known for composing The Champ, which has been widely sampled and emulated by hip hop artists.