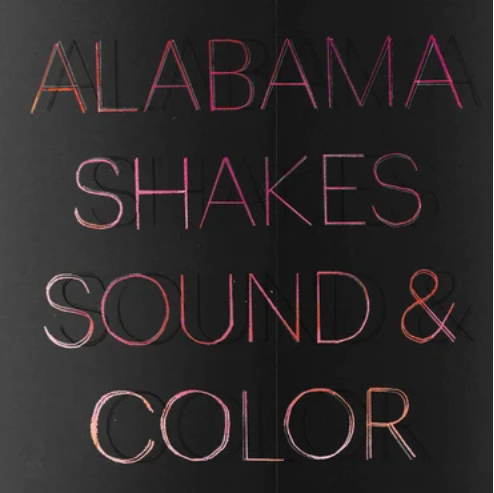 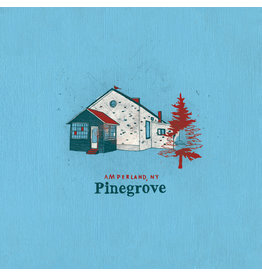 The beautiful double album will be housed in a heavyweight matte gatefold package and comes with a fully annotated script and behind the scenes photos from the film.
Add to cart
Pinegrove - Amperland, NY
£25.99 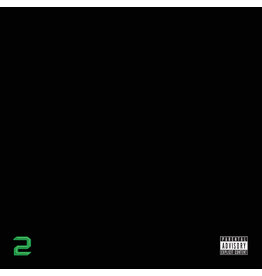 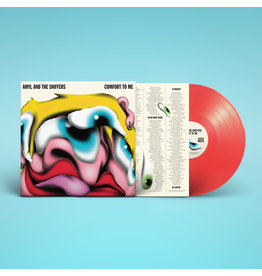 Limited "romer red" vinyl. Lyrically, the album was influenced by Taylor’s rap idols and countless garage bands.
Amyl and The Sniffers - Comfort To Me (Coloured Vinyl)
£20.99 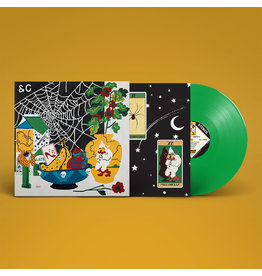