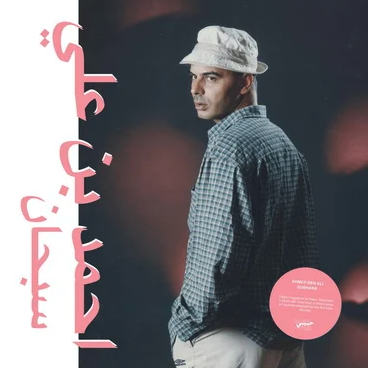 Ahmed Ben Ali was born in 1971 in Benghazi. He went to boarding to school in Canada for 8 years, and returned to Libya. For a couple of years he also worked in the UK. Music was never his main job but his "main hobby" as Ahmed says. Hhe recorded maybe 40 tracks and released two more albums. He also started playing gigs in Libya with his own band. In 2008 a friend of his decided to set up a youtube account for him by starting with two uploaded tracks. The account remained untouched since 11 years. At some points two of the tracks from this account started gaining traction. Sibhana, the infectious Libyan reggae, which you can also hear on this release and Damek Majeb, the second track on this 12 inch which is leaning more towards a clubby Arabic pop feel. 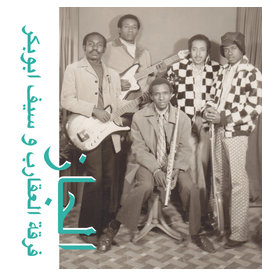 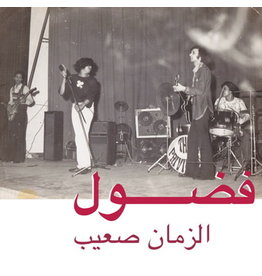 8 tracks of raw Arabic funk music, none of these have ever been reissued before.
Add to cart
Fadoul - Al Zman Saib
£23.99 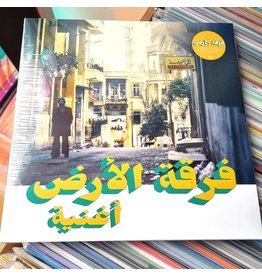 An absolutely legendary album from Lebanon by Issam Hajali's group Ferkat Al Ard, "Oghneya" stands out as one of the great musical gems of the Arab world.
Ferkat Al Ard - Oghneya
£26.99
By using our website, you agree to the usage of cookies to help us make this website better. Hide this message More on cookies »