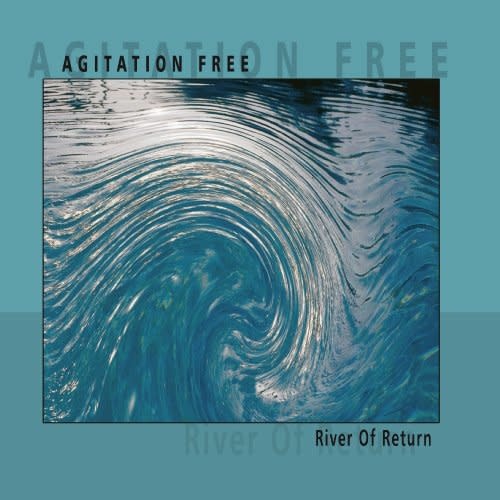 The long lost album River Of Return from German krautrock legends Agitation Free. It was a reunion of the band after 25 years of abstinence with some original members. Already the first sounds show that the Krautrock style still exists, but the music and the production is light years ahead, which is reflected in the very mature production. As on the early albums, the quartet consisting of Gustl Lütjens, Michael Gunther, Lutz Ulbrich and Burghard Rausch offers a mixture of different styles. This time the mixture consists of rock, blues, jazz and meditative sounds. By the way, the album was produced by “Potsch” Potschka, who was well known as a musician with the famous German Nina Hagen Band and Spli . In addition to the eight tracks of the original album, the re-release of Keep On and First Communication gave the band 14 minutes of bonus material. Keep On is a straight rock number, while First Communication was recorded live in 1972.