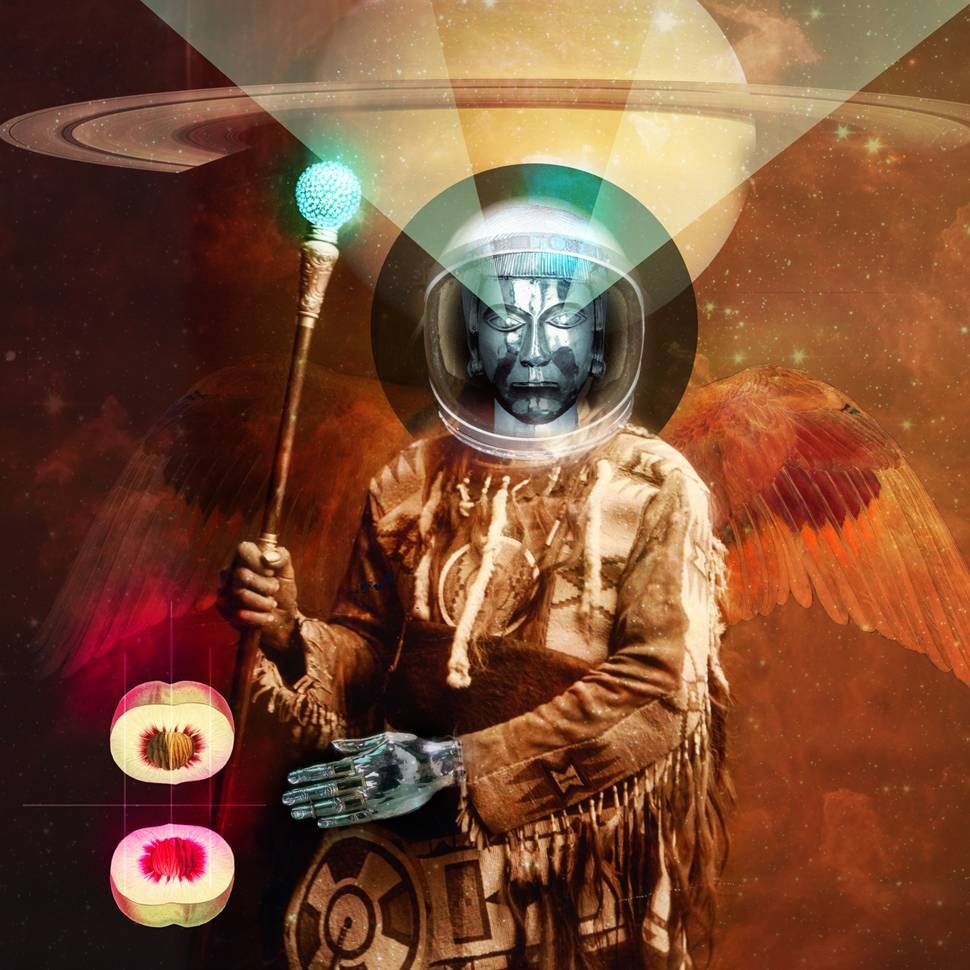 After delivering a brace of incredible albums in 2012, Carlton Melton upped the ante again the following year by delivering three records that are every little bit as good.  Nowadays, it seems that John McBain (ex of Monster Magnet – Spine Of God era / Wellwater Conspiracy) has pretty much been installed permanently into the Carlton Melton camp and Always Even is definitely touched by his presence. That being said, Carlton Melton’s modus operandi has not changed one iota – they still record their spaced out freeform psychedelic jams inside their geodesic dome in North California. If you’re looking for three minute concentrated bursts of constructed pop, then you are going to be left sorely disappointed. However, if you like sublime dreamlike explorations into freeform space jams, then there really is no finer band than Carlton Melton, and Always Even is about as good as it gets.