Add N to X - On The Wires of Our Nerves 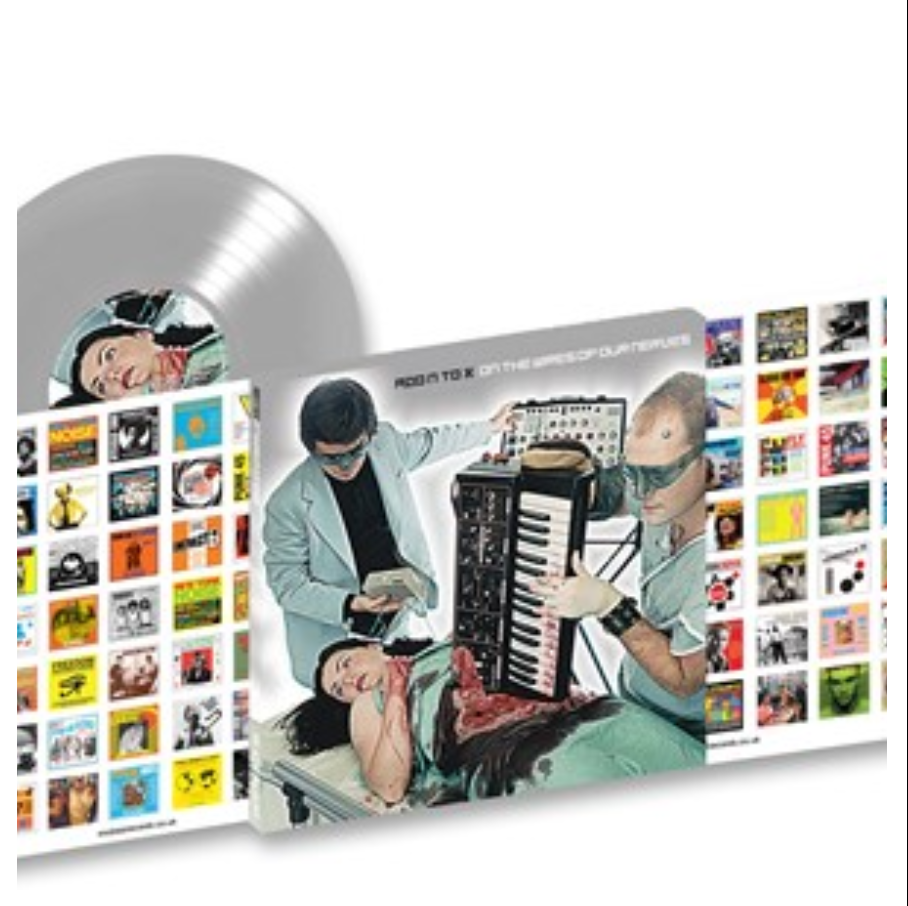 In the space of five short years (and as many albums) at the end of the 20th century, Add N To X caused havoc with their unique retro-futurist electronic music. Add N To X’s musical intensity proved too much for the group who split up in 2002. Their album On The Wires of Our Nerves, complete with its classic cover image, recorded on Soul Jazz Records’ then new offshoot label Satellite Records, launched them into the spotlight and included two NME Singles of the Week ‘Black Regent’ and ‘King Wasp’. Over twenty years since it was first released and long out of print the album 'On The Wires of Our Nerves’ stands up one of the most forward-looking electronic albums of then and now. This classic album is released in a very limited one-off pressing silver coloured vinyl edition as a Record Store Day exclusive title.