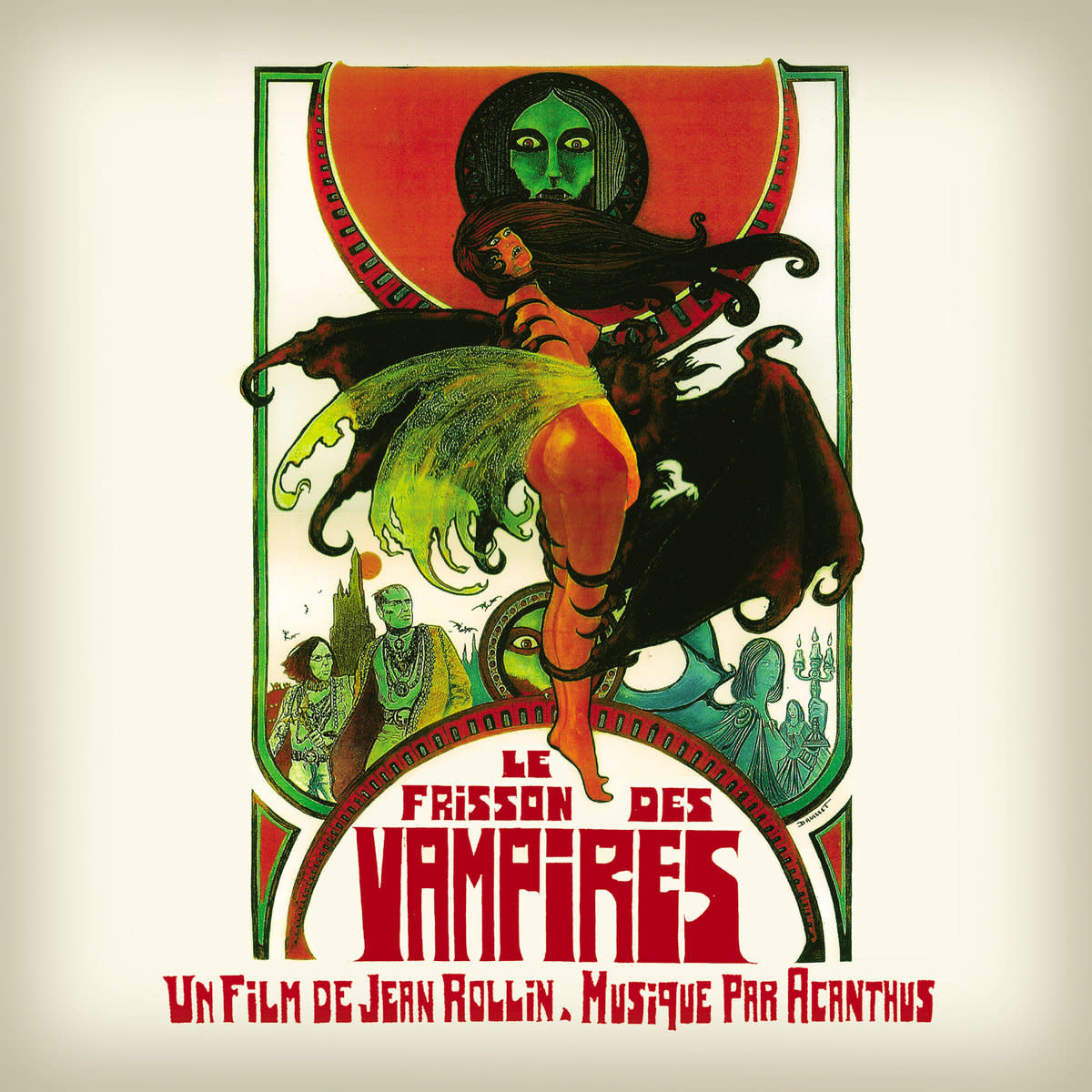 Originally released in 2010 as the inaugural entry in Finders Keepers’ dedicated Rollinade series, documenting some of the finest musical moments of the director’s career as an avant-gardener, counter-culture vulture and Gallic vamp-tramp, the label present here this long out of print soundtrack from the ultimate French vampire hippy flick on transparent blood red vinyl, just in time for Halloween.

Finders Keepers Records finally release the complete freak-rock soundtrack to the most phantasmagoric celluloid moment from ‘The First French Vampire Director’ which has been shrouded in mystery, secrecy and red wine addled memories for four decades.

Originally rumoured to be played by a disbanded group of teenagers and lost in the edit suite, the unabridged soundtrack of improvised freak-funk, commune rock and acidik folk could have easily been recorded by an early line-up of Gong or Ame Son and released on a label like BYG or ESP. The true origins of this rare psychedelic score and its unspoken legacy via private pressed free jazz albums and collectible mod rock 45s adds to the twisted tails that unfolds via extensive liner notes, making this release yet another counter-cultural pop milestone courtesy of Finders Keepers Records.

Made on a shoestring in rural Northern France with a cast and crew that draws a blood red line between the avant-garde and The pre-cert video cassette the behind the scenes story of ‘Les Frisson De Vampires’ engulfs a rampant river of cultural phenomenon such as Japanese Pinky films, X-rated comic books, The Mai 68 riots and the forward thinking No-No generation. Complete with classic and highly collectible artwork by French illustrator Phillipe Druliet and music that will appeal to fans of J.P.Massiera, Amon Duul 1, Jean-Claude Vannier, Igor Whakevitch, Fifty Foot Hose, early Pink Floyd and Acid Mothers Temple. 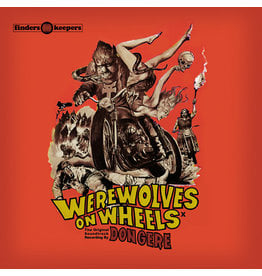 B-movie junkies, gather round and prepare yourselves for what could only be described as a cinematic speedball.
Add to cart
Don Gere - Werewolves On Wheels
£19.99
Please accept cookies to help us improve this website Is this OK? Yes No More on cookies »