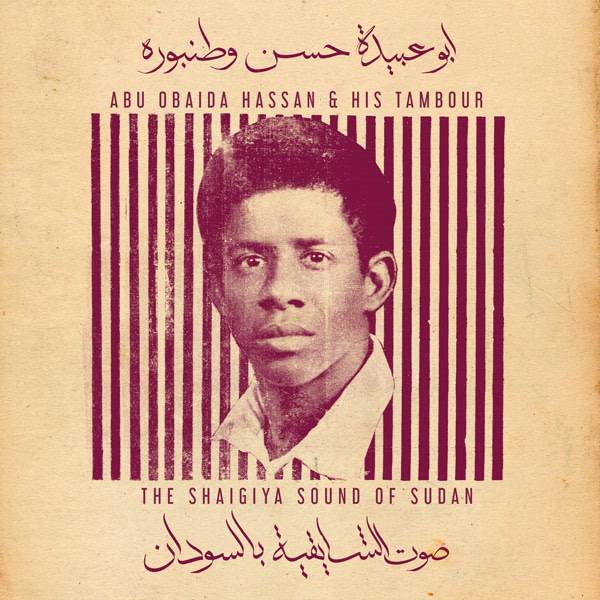 Abu Obaida Hassan and the wonders of his five-string tambour remained largely a mystery. In the early 2000s, a prominent Sudanese newspaper declared him dead. Internet forums confirmed his passing. Many in Khartoum, Sudan's capital, said he had indeed died. But rumors that he was still alive persisted.

What was always certain is Abu Obaida Hassan's mercurial talent. His command of a modified tambour, backed by a chorus and two drummers, unleashed swirling melodies alongside complex Nubian rhythms and hypnotic Sudanese call and response. His bands roster constantly changed, but he remained at the helm, playing for sold out shows in cities across the country and capturing the dancefloors and youth of 1970s and '80s Sudan.

This is a rich, raw example of the human experience with sound from northern Sudan, an ancient part of the world, and the birthplace of civilization. Music like this isn't mastered overnight.