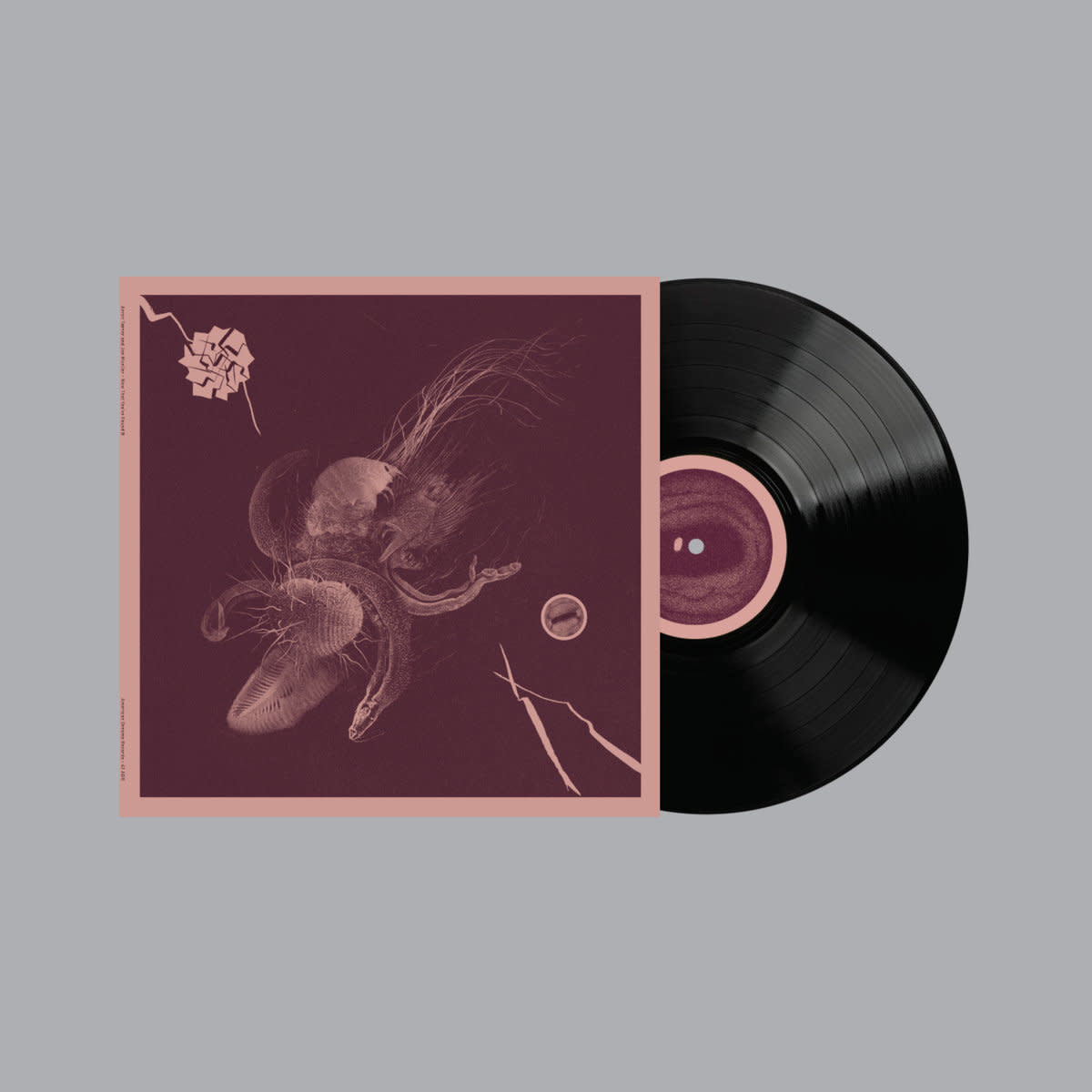 Now That You’ve Found It marks the first full-length collaboration between Aaron Turner and Jon Mueller, and their second after last year’s In The Falls, released by Turner’s record label SIGE. The pair are iconoclastic musicians who have carved singular paths for decades, plying their trades in experimental, metal and rock and pursuing countless collaborations in many disciplines. Though Turner may be best-known for his work in the bands Isis and SUMAC, he’s also known as an artist, graphic designer and label head. Mueller’s collaborations run similarly far and wide: with Justin Vernon in Volcano Choir, with Pele, Collections of Colonies of Bees and Mind Over Mirrors, not to mention leadership of the acclaimed project Death Blues, and the patient solo percussion explorations -- like last year’s Family Secret, also released on American Dreams -- that have become his hallmark as of late. Amidst Turner and Mueller’s extensive bodies of work, Now That You’ve Found It is a delightfully weird standout, pushing the envelope of their practices in manners wild, untapped, and hitherto unexplored.

The album’s genesis was a dream in which the pair gave a concert in which they hardly played a note. “Yet the energy of the performance was very intense,” Mueller explains, “like something could blow at any moment. I woke up wanting to recreate that, and somehow I think we did.” Recreating it started at Turner’s House of Low Culture studio, reprising their past effort’s collaborations with recording engineer Matt Bayles (Keiji Haino + SUMAC, Mono) and mixing/mastering engineer James Plotkin (Merzbow, Jack Rose). “Once we were in the room recording,” says Mueller, “it all felt much more real, for better or worse. Reality became something to both work from and against.”

“The Yellow Bath” charges out the gate with Turner’s guitar, but quickly settles under waves of percussion. It’s illustrative of how quickly their approaches turn on a dime, ping-ponging between registers, seeming to lead the other astray. Mueller, ever demure, says, “I felt a collaboration in this way would reveal something interesting beyond setting up a standard drum kit and jamming.” No doubt. Over its towering ten-minute runtime, “An Underestimated Climb” descends into a choral tailspin: at one point, Mueller’s clattering bass drum sounds like a military drumbeat to truancy; just as suddenly, he emphasizes spare, high, metallic pitches, toggling between the two. Meanwhile, Turner’s guitars evoke swarms of bees. As “Lokum” progresses, Mueller’s insistent rattling, like scraping dregs of ice cream from a glass dish, yields to Turner’s sea of feedback, building to a chord in the last few seconds. A lone chordal squirm acts as a last gasp. When the music does resolve, it feints, parries, steps in quicksand, removes itself by force. When, on closing track “Hatched,” Mueller builds percussion in a marching gallop that by now seems trademark, Turner’s guitars squirm, swirl, rattle: flies in the ear of Mueller’s buffalo. Only in the last minute does Turner’s playing suggest a parallel to Mueller’s, by which time each musician has built such consistent sonic architecture that the song’s disintegration, in the last minute, comes at great surprise. 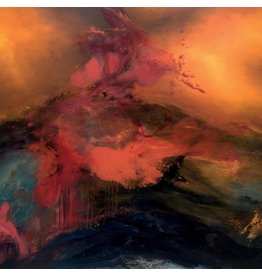 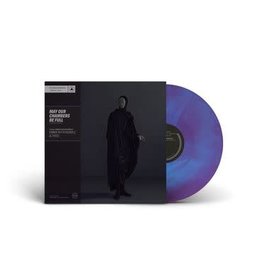 Blue / Purple Galaxy Coloured Vinyl. A record more in the vein of the early ’90s Seattle sound and later ’90s episodes of Alternative Nation.
Add to cart
Emma Ruth Rundle & Thou - May Our Chambers Be Full (Blue Purple Vinyl)
£20.99 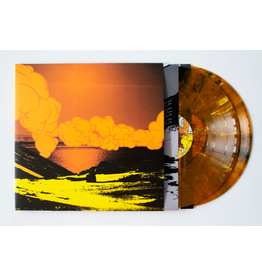 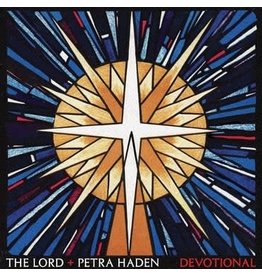 Devotional is a new collaborative album with Greg Anderson (sunn O))), Goatsnake, Engine Kid) and vocalist and violinist Petra Haden.
Add to cart
The Lord + Petra Haden - Devotional
£29.99
Please accept cookies to help us improve this website Is this OK? Yes No More on cookies »