A Winged Victory for the Sullen - The Undivided Five

Home / A Winged Victory for the Sullen - The Undivided Five 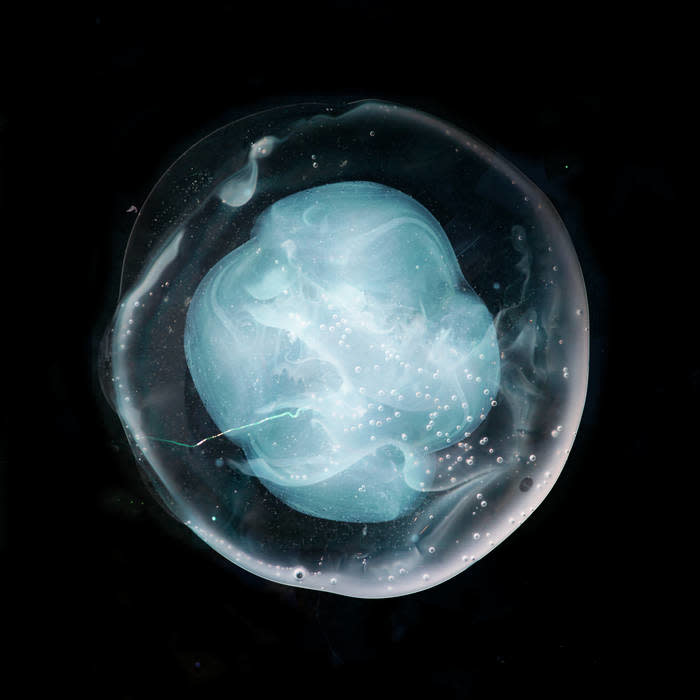 Dustin O’Halloran and Adam Wiltzie make a bold return as A Winged Victory For The Sullen on their new album The Undivided Five. On The Undivided Five they rekindle their unique partnership for only their second piece of original music outside of film, TV and stage commissions, creating an album that channels ritual, higher powers and unspoken creative energies producing bold new work built on their foundations in ambient and neoclassical. Their fifth release (following their debut album, two scores and an EP), they embraced the serendipitous role of the number five, inspired by artist Hilma af Klint and the recurrence of the perfect fifth chord. The album was also shaped by the breadth of locations in which it was created, helping to shape its nuanced sonics. In addition to O’Halloran and Wiltzie’s respective Berlin and Brussels studios, the record took shape across six different sites. They recorded orchestral samples in Budapest’s Magyar Rádió Studio 22, re-recorded album parts in Brussels’ Eglise Du Beguinage’s unique, reverb-heavy surrounds (where Wiltzie has performed with Stars of the Lid and, in 2018, organised a tribute concert for Jóhann Jóhannsson), experimented with overdubs in Ben Frost’s Reykjavik studio, and recorded grand piano parts in a remote woodland studio in northern Italy. The duo pay close attention to the micro-level of sound, and each of these places was chosen for the qualities which could enrich the finished product. And it’s in Francesco Donadello’s studio in Berlin, where all of the previous AWVFTS material has been mixed, that the album was run through the studio’s analog board, binding the record’s different parts together. The album is their debut for Ninja Tune, and comes as change is underway for O’Halloran, moving from Berlin – hence the title of Keep It Dark, Deutschland – after a decade in the German capital. He’s headed to Iceland, the country where the pair shot their latest press photos and which is an important locale for both of them. The wide-spanning connections which have shaped the record are testament to their deep roots as artists. This album’s powerful energy is driven by the deep-rooted bond between them.