A. Swayze & the Ghosts - Suddenly

Home / A. Swayze & the Ghosts - Suddenly 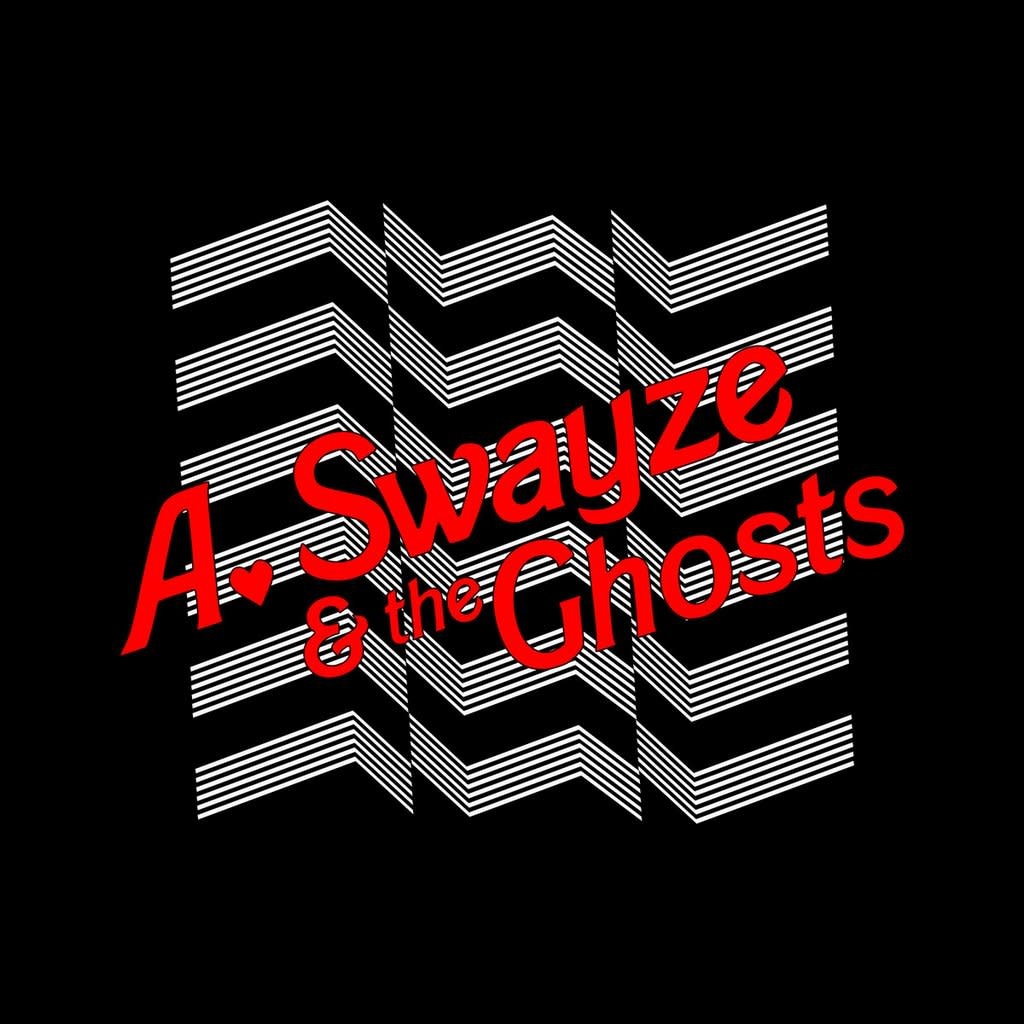 A Swayze and the Ghosts is an exhilarating new garage-punk band from Hobart, the capital of Tasmania. They are comprised of lead singer Andrew Swayze, alongside high school friends Hendrik Wipprecht (guitar), Zackary Blain (drums) and Ben Simms (bass). Lead single Suddenly is backed with the epic, 10 minute jam-fest known as Reciprocation. Tasmania is known around the world as The Island of Inspiration and it's no secret that the albums that have inspired A.Swayze and the Ghosts came from classic artists such as Iggy and The Stooges, Television, Fugazi, The Ramones and Australia’s kings of punk, The Saints. Elements of these masterful artists from an early era can be found in the band's DNA and have allowed them to grow into their own world, to create their own scene, on an island that also has much deep and meaningful history with potential to have some new rock n' roll history too.