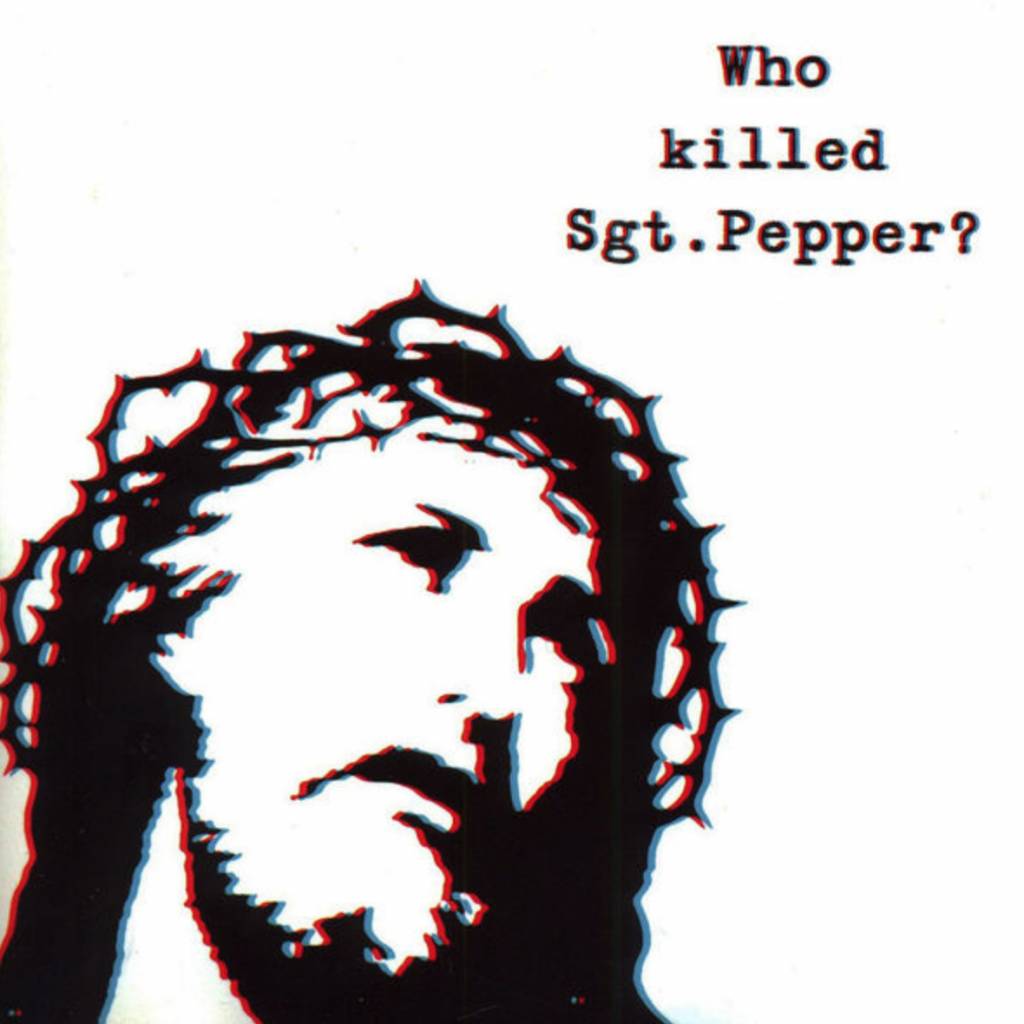 Recorded in early & late 2009 between Iceland & Berlin with an US tour inbetween the Brian Jonestown Massacre move forward with this new full length album, Who Killed Sergeant Pepper?. Working with musicans of the likes of Will Carruthers (ex Spacemen 3 & Spiritualized), Unnur Andrea Einarsdottir (who recorded vocals on the last BJM album) & Felix from the Russian band “Amazing Electronic Talking Cave” & other musicians from France, Germany, & Iceland, this is the band’s most multi cultured re-lease to date, while obviously keeping the band’s trademark style throughout this album.