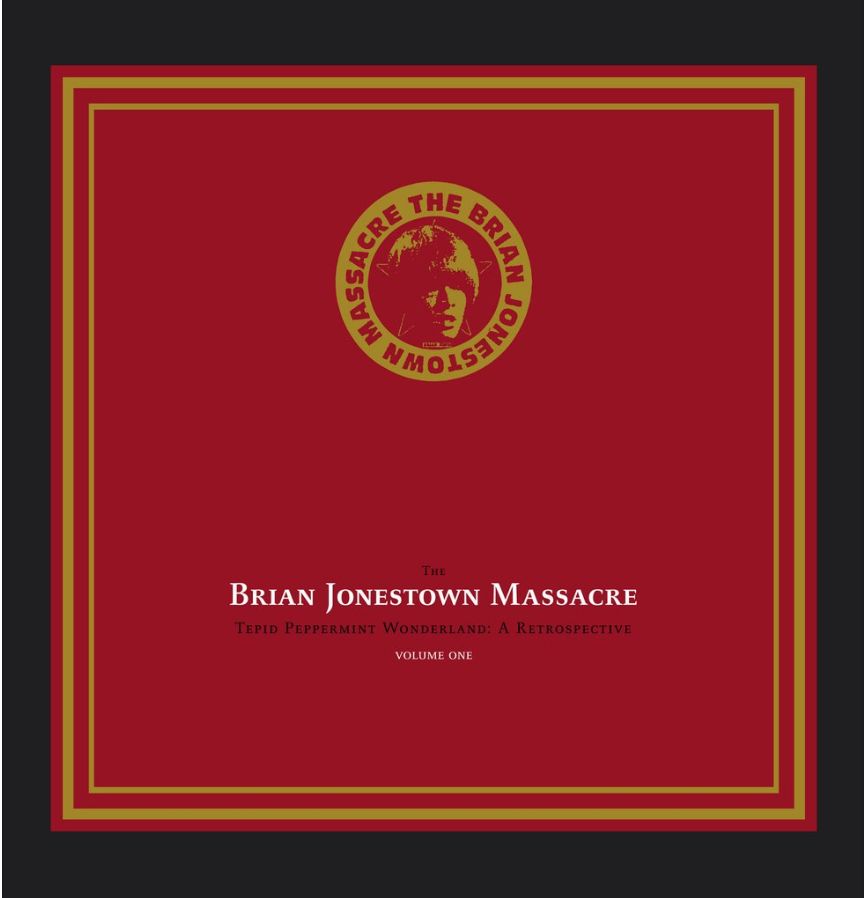 This 15 track compilation spans the years 1995–2004 featuring key tracks from all their albums as well and live recordings and many unreleased tracks. The album is seen as a classic Brian Jonestown Massacre release the CD was originally released in 1997. The Brian Jonestown Massacre is a psychedelic rock band originally from San Francisco, California, led by guitarist/singer Anton Newcombe. Originally Newcombe was heavily influenced by The Rolling Stones' psychedelic phase - the name comes from Stones guitarist Brian Jones combined with a reference to cult leader Jim Jones, but his work in the 2000s has expanded into aesthetic dimensions approximating the UK Shoegazing genre of the 1990s and incorporating influences from world music, especially Middle Eastern and Brazilian music.