A Place To Bury Strangers - See Through You

Home / A Place To Bury Strangers - See Through You 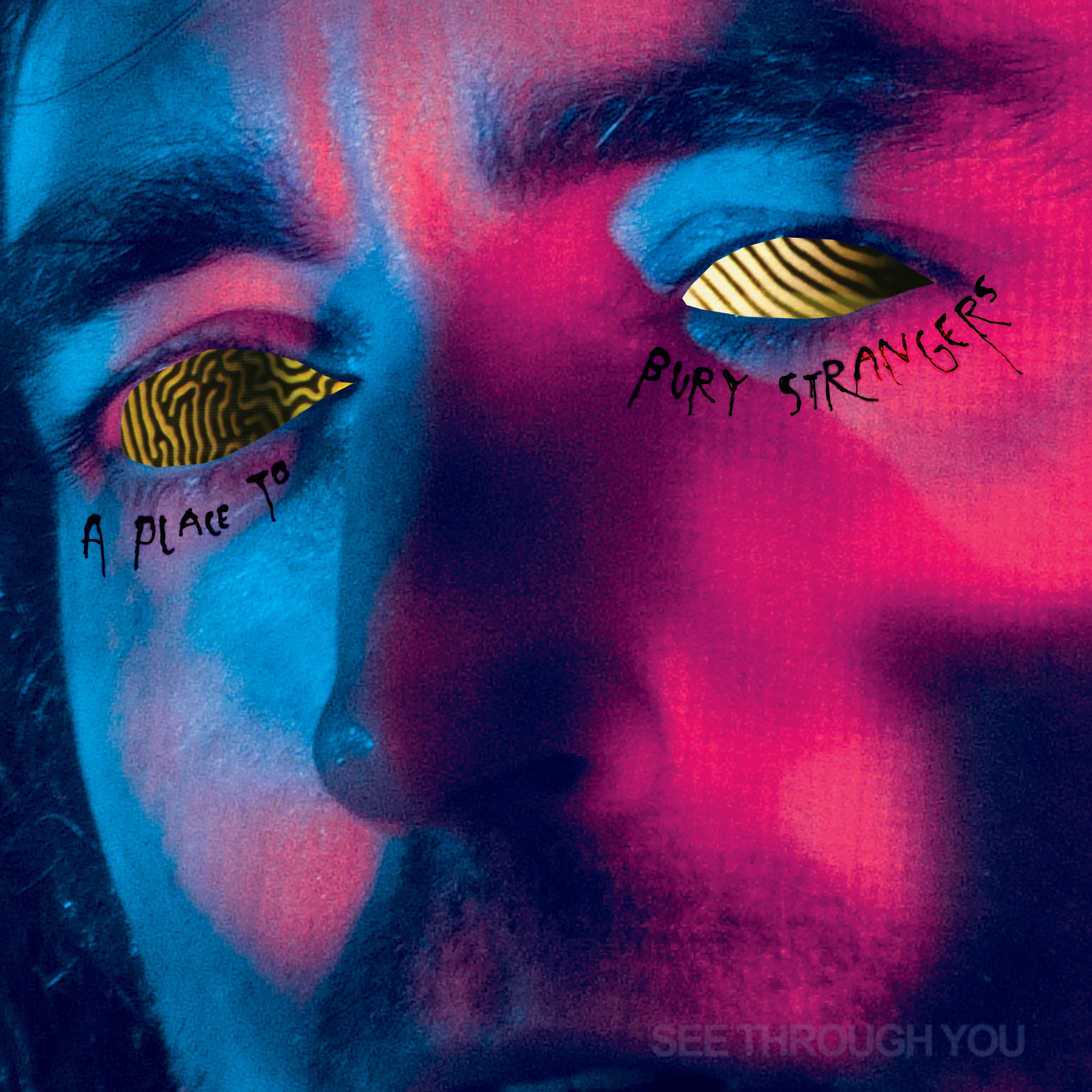 A Place to Bury Strangers defund post-punk orthodoxy with the most audacious and varied songwriting of their career on their sixth album, See Through You' out February 4, 2022, on Oliver Ackermann's label, Dedstrange. Following up on 2021"s highly acclaimed Hologram EP, the rebooted lineup' vocalist/guitarist Oliver Ackermann plus drummer/vocalist Sandra Fedowitz and bassist John Fedowitz (both of Ceremony East Coast)' delivers an overclocked set of futuristic electronic punk music encoded with punishing industrial rhythms, swirling voltage-starved guitars and unclassifiable auditory annihilation. Across thirteen tracks recorded in seclusion throughout the nihilistic absurdity of the coronavirus pandemic, See Through You is proof-positive that the group hailed as 'The Loudest Band in New York' is still finding new ways to push the needle deeper in the red.

Fans all over the globe know: Oliver Ackermann always brings surprises. The singer and guitarist of New York City’s A Place To Bury Strangers has been delighting and astonishing his audience for close to two decades, combining post-punk, noise-rock, shoegaze, psychedelia, and avant-garde music in startling and unexpected ways. As the founder of Death By Audio, creator of signal-scrambling stomp boxes and visionary instrument effects, he’s exported that excitement and invention to other artists who plug into his gear and blow minds. In concert, A Place To Bury Strangers is nothing short of astounding — a shamanistic experience that bathes listeners in glorious sound, crazed left turns, transcendent vibrations, real-time experiments, brilliant breakthroughs.

And just as many of his peers in the New York City underground seem to be slowing down and settling in, Ackermann’s creativity is accelerating. He’s launched a label of his own: Dedstrange, dedicated to advancing the work of sonic renegades worldwide. He’s also refreshed the group’s lineup, adding bassist John Fedowitz and drummer Sandra Fedowitz, and the band has never sounded more current, or more courageous, or more accessibly melodic. The Hologram EP is the first release from the new lineup — and the first on Dedstrange — and it’s no overstatement to say that the reaction has been ecstatic. Ghettoblaster wrote that the band’s racket outpaced everything to emerge from New York City in the past decade. Brooklyn Vegan praised Ackermann’s “terrific, emotive” singing, and lauded the group’s recent commitment to foregrounding its melodies and lyrics. Pitchfork, Flood, AllMusic: they’ve all lined up to call Hologram an example of the best work of a tireless band with a deep discography and an unquenchable drive to create challenging, unprecedented music. A Place To Bury Strangers release their highly anticipated sixth album See Through You February 4, 2022 on their newly formed label Dedstrange. 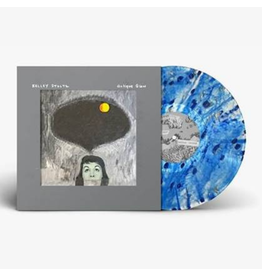 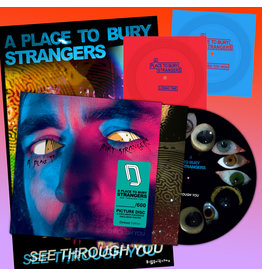 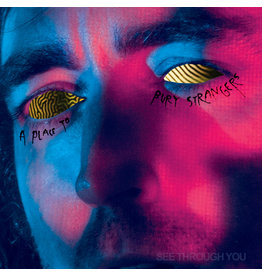 Indies Exclusive Yellow & Black Marble vinyl, Die cut cover, download.
A Place To Bury Strangers - See Through You (Coloured Vinyl)
£26.99
By using our website, you agree to the usage of cookies to help us make this website better. Hide this message More on cookies »