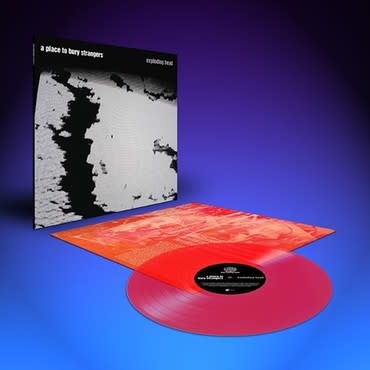 Following their eponymous debut in 2007, Exploding Head is A Place To Bury Strangers’ most notable record, garnering the New York noise rock outfit critical praise and a cult fanbase. Lead by Oliver Ackermann, the band had a simple goal for ‘their first proper studio album’; “to create the craziest, most fucked-up recording ever." Recorded at their Death By Audio studios in New York and released on Mute Records, the album was critically praised for its explorative sound, taking inspiration from shoegaze icons such as Jesus and Mary Chain and My Bloody Valentine. Pitchfork described the album as “frustrated aggression, lacerating feedback… saturated with slender indie-pop melody."

The album has now been digitally remastered by Oliver Ackermann. 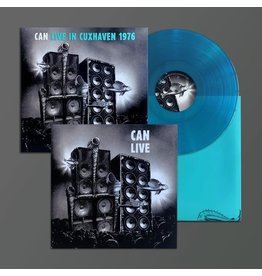 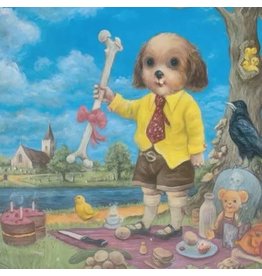 On his sixth and arguably most engaging album as Angels of Light, former Swan Michael Gira seems more empowered and commanding than he has in a decade.
Add to cart
Angels Of Light - We Are Him
£33.99 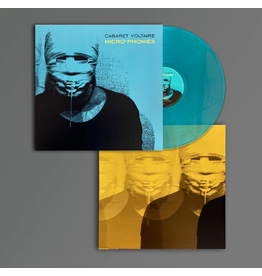 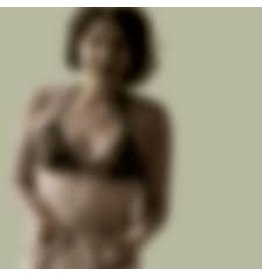 Former Swans leader Michael Gira maintains Angels of Light's lo-fi intimacy while expanding its breadth to include more voluminous instrumentation.
Add to cart
Angels Of Light - The Angels Of Light Sing “Other People”
£29.99 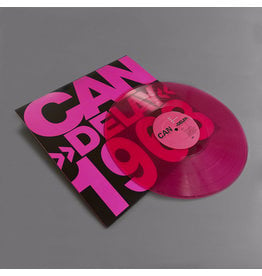 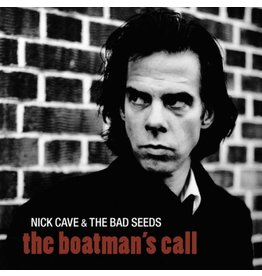 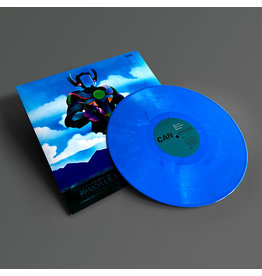 Following the release of the first two parts of CAN’s live series, Mute and Spoon Records reissue a limited edition run of Monster Movie on Limited Mother Sky Blue Vinyl.
Add to cart
Can - Monster Movie (Blue Vinyl)
£22.99
By using our website, you agree to the usage of cookies to help us make this website better. Hide this message More on cookies »