A Certain Ratio - I'd Like To See You Again (White Vinyl) 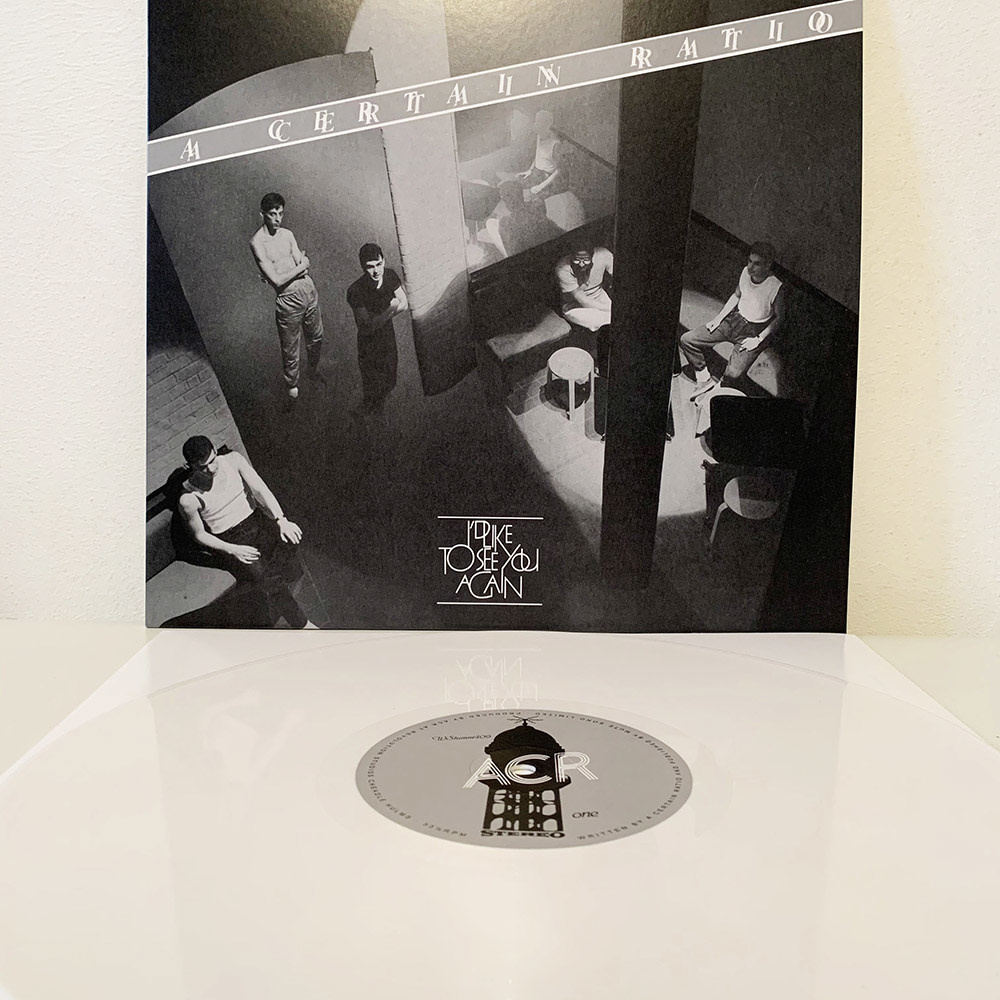 White vinyl with black and white artwork, limited to 1000 copies.

I'd Like To See You Again, the third studio album by Manchester postpunk funk group A Certain Ratio, originally released by Factory Records in October 1982. I'd Like To See You Again was the last Ratio album to feature the original quintet of Donald Johnson, Jeremy Kerr, Martin Moscrop, Simon Topping and Peter Terrell, and saw the band move from the ethereal textures of Sextet towards a more stripped-down sound, influenced by the Latin and electrofunk scene in New York. Stand out tracks include rubber-thumbed bass workout Touch, vocoderized percussion excursion Show Case and the minimalist, muscular grooves of Guess Who - which was also issued as a 12" single on Factory Benelux. 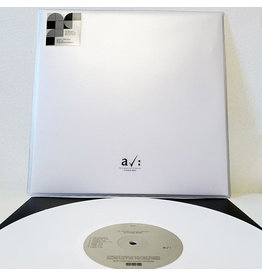 White vinyl with black and white artwork, limited to 1000 copies. A reissue of the first ever A Certain Ratio release on Factory (fac16) from Feb 1980.
A Certain Ratio - The Graveyard And The Ballroom (Coloured Vinyl)
£24.99 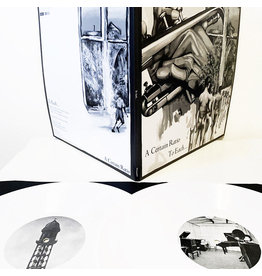 White vinyl with black and white artwork, limited to 1000 copies. Their first full studio album, originally released by Factory Records in 1981.
A Certain Ratio - To Each... (Coloured Vinyl)
£24.99
Please accept cookies to help us improve this website Is this OK? Yes No More on cookies »