A Certain Ratio - Change The Station 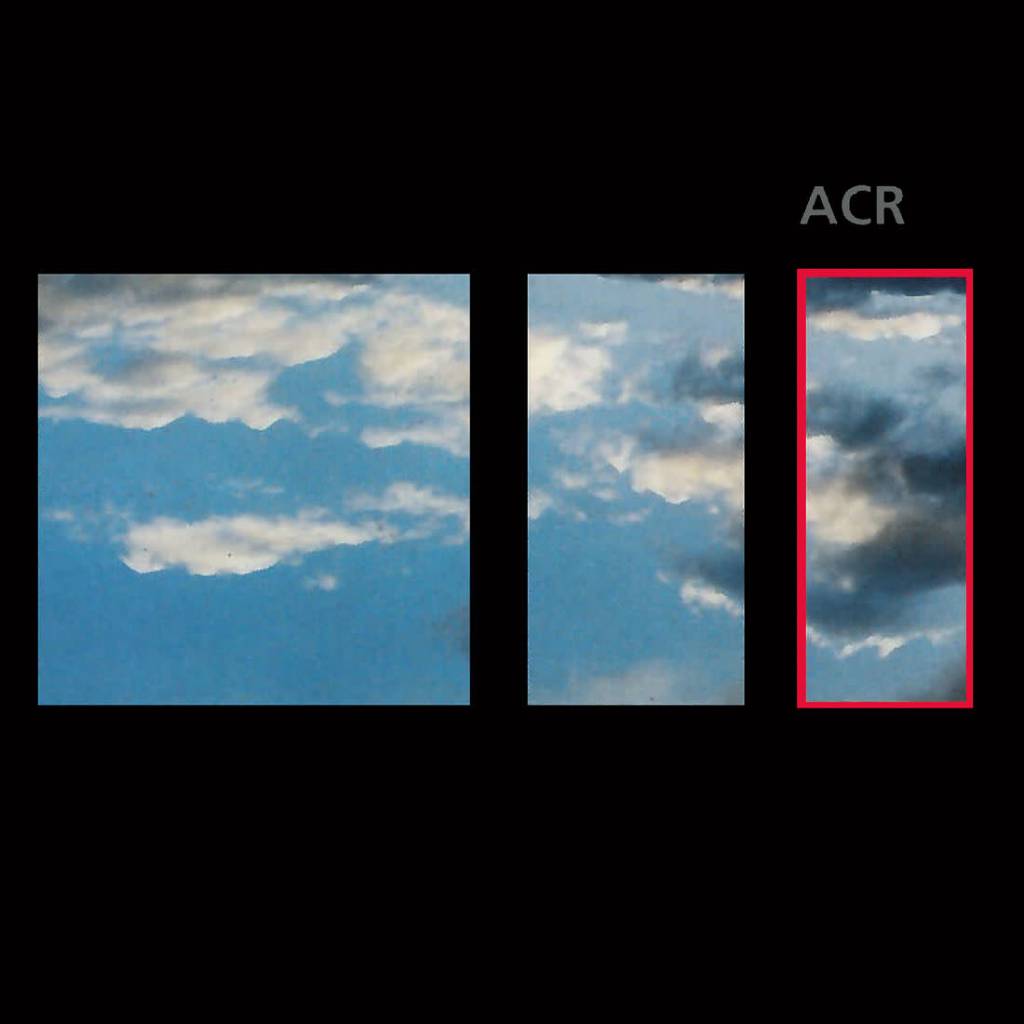 First time vinyl reissue, on double blue LP with download. Change the Station is an album by A Certain Ratio, released under the acronym ACR in January 1997. Released on Rob's Records label, it was the band's first album after a five-year hiatus. Change the Station finds A Certain Ratio in top form, working from a dance-pop foundation and adding flourishes of Madchester funk and ambient house. This time around, vocalists Denise Johnson and Lorna Bailey dominate the proceedings, and their soulful singing gives the songs dimension, helping make Change the Station a genuine return to form.