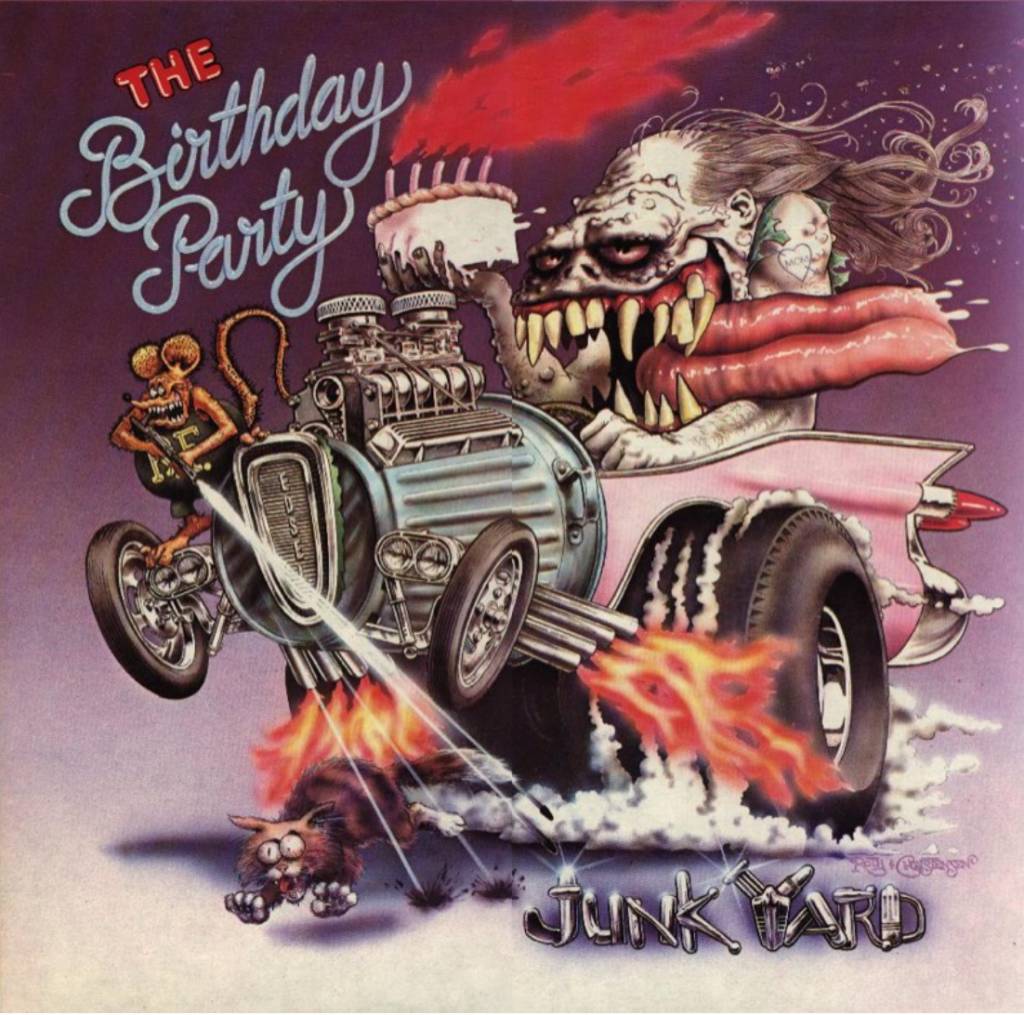 4AD re-issued JunkYard as a special 180gm vinyl edition, August 2012. Apart from the 12” LP, the package also contains a bonus 7” of the single 'Release The Bats' and 'Blast Off'. Additionally, the reissues includes a CD of all 12 tracks, enabling fans to access the music digitally. The album has been mastered from the Henry Rollins 2000 re-master, previously unavailable in Europe, while the single is a new 2012 master, taken from the original studio analogue tapes.