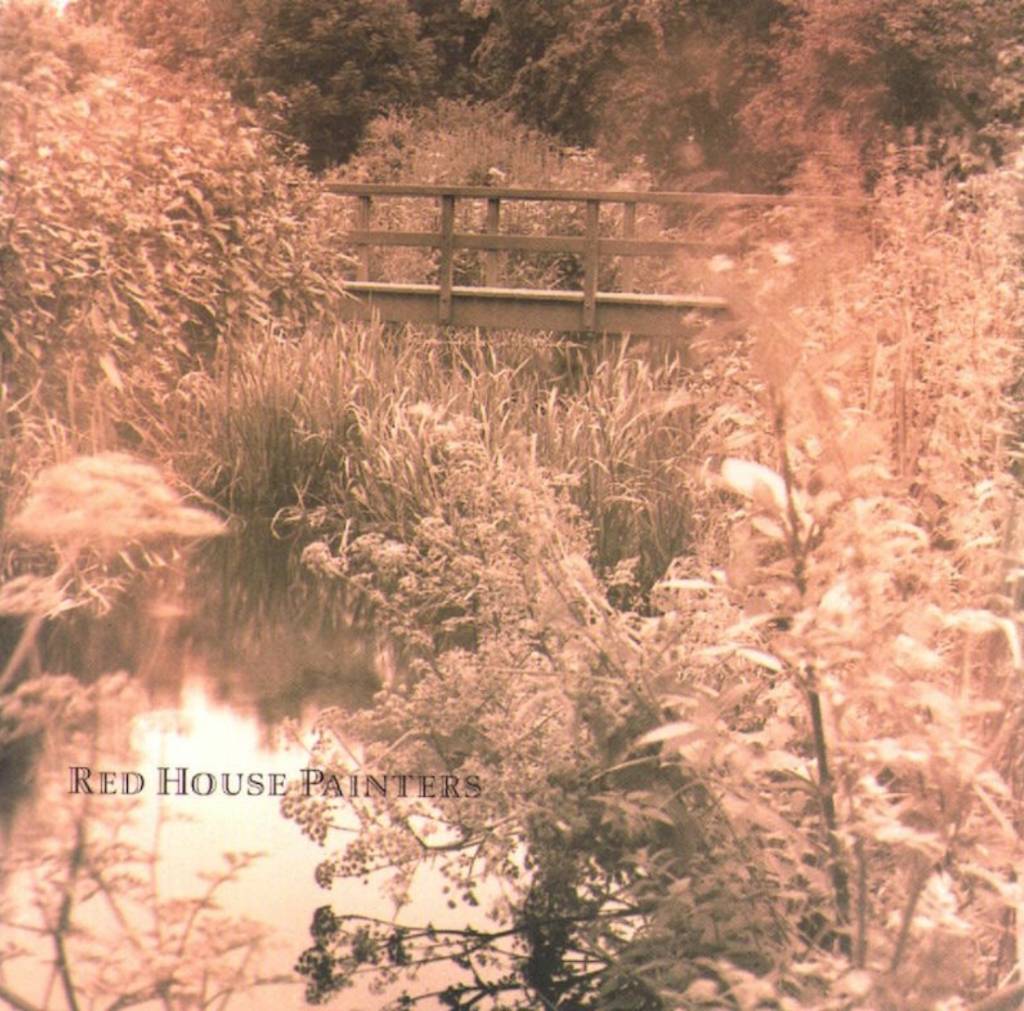 The second of the band’s eponymous albums of 1993 and with a bridge on the cover to give it it's unofficial title, this set was shorter, collecting eight more tracks from the studio sessions the band embarked on upon signing to 4AD. Holding back signature classics like ‘Evil’, ‘Uncle Joe’ and 'Blindfold' for this record, it’s arguably the most experimental and darkest of their 4AD releases, almost reflecting the winter month it was released in. It's also notable for containing the first “Kozeleked" cover versions, with ‘I Am A Rock’ and the ’Star Spangled Banner’ both getting his treatment.