2Pac - Me Against The World

Home / 2Pac - Me Against The World 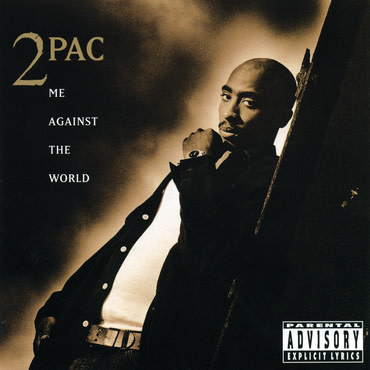 Me Against the World is the third studio album by 2Pac. It was originally released March 14, 1995 on the Interscope Records label. Drawing lyrical inspiration from his impending prison sentence, troubles with the police, and poverty, the record is described as 2Pac's most introspective album. Touted as “confessional,” “reflective,” and “soul-baring,” Me Against the World was as one of 2pac’s most positively reviewed albums, with many calling it the magnum opus of his career.